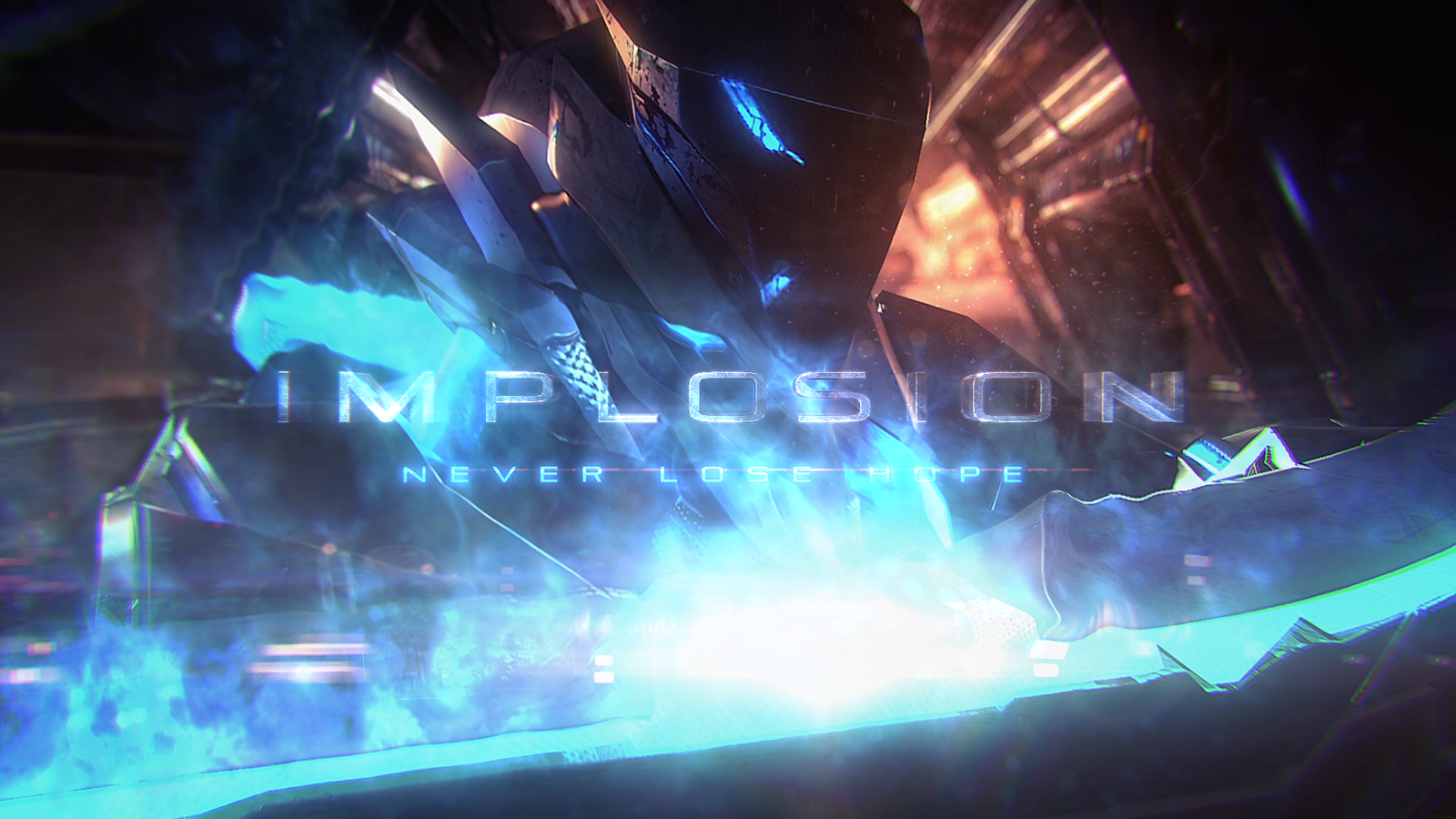 Behold! Implosion – Never Lose Hope [$9.99] has blasted the App Store as one of the highest rated games yet. The reviews seemed to be consistent in praising this premium hack n’ slash themed game. Yet, this is by no shape or form comparable to any mobile hack n’ slash game out there. Rayark Inc. has developed this fast paced game with extremely vivid graphics that are console quality worthy. It combines the complex world of robotics with the horrifying world of deformed mutants to bring about a post apocalyptic experience that is rather compelling. Furthermore, if you are not impressed so far then you will be surprised to know that the game boasts a voice acting with ”Hollywood-grade audio production” which we found to be on a whole new level in comparison to the unembellished voice acting found in the majority of mobile games. The top notch story propels you to delve into the game and become a part of its horror themed twisted world; A lacking experience on the App Store.

The story unfolds with a dramatic apocalyptic event where humans are on the verge of extinction and are left to fend for themselves against a mysterious yet vicious life form known as the XADA. The humans fight for their lives using a mechanically advanced suit which is their only hope to survive this biblical Armageddon. Implosion – Never Lose Hope will truly give you the ultimate horror/thriller experience and you will find its world a masterpiece beyond imagination.

With a super intuitive control system and ergonomically designed interface, you will find movement and combat highly enjoyable. At times, you will find yourself trapped in dark corridors surrounded by demonic mutants and if your are lucky enough to survive, you will end up facing gigantic bosses that are detailed down to the pixel. But you wont feel very lucky the moment you reach these towering monsters – you will either get ferociously destroyed or perhaps by some unquantifiable chance win – we believe in you, you can do it! Moreover, you will be going through many levels, each with an approximately 5 minute duration, with much to explore and a lot of variety to keep you interested and entertained.

Whether you play it on your iPhone or iPad, the game is equally responsive and identically gorgeous. However, you should keep in mind that this game comes at a size of 1.9 GB following its installation on your device. While the price of the game may seem high, it is worth every dollar spent on it as it delivers a captivating experience with a first class voice acting, vast arsenal of weaponry, console quality graphics and a thrilling story that will keep you on the edge of your seat. We finally want to thank Rayark Inc. for increasing the par of mobile gaming and bringing the potential of the latest mobile processors to life by releasing this beautiful paragon. This game is set to be released on Android on the 16th of April. And to give you a glimpse of this game, Darkest Nation channel is generous enough to give us a peek into its compelling introduction story and a good idea on its addictive gameplay.