Imagine you woke up at night thirsty, but the house lights were all off and none are working. Silence fills the house as you try to start your phone to use the camera LED light to guide your way to the kitchen. As you walk slowly gazing at the phone screen for guidance and carefully to avoid falling down the stairs you hear whispers of what appears to be a helpless girl. ”Helpppp meeeee,” cries the young girl as her voice gradually fades. You are confused, what is a girl doing in your house at the dead of night? Your heartbeat increases as adrenaline rushes through your body. You feel worried because something is just not right. You follow the voice as you squint your eyes trying to figure out the path ahead of you. But all of a sudden your camera LED light starts malfunctioning – oddly flashing on and off. You try to gaze deeper into your screen trying to make sense of the environment when suddenly your LED light flashes back on and you find yourself standing in front of a demonic entity, with glowing eyes and inhumane features, towering before you as real as ever. You are terrified beyond explanation as you try to make sense of what is happening but then you look at your phone screen and you realize that you have opened the Night Terrors app by mistake.

What would you feel if you saw this entity standing in your house?

We have always believed that mobile developers will take gaming to the next level but we never thought it would be to that excessive extent. What Night Terrors brings to the survival horror experience is truly unlike anything you have ever seen or experienced. It uses Augmented Reality technology with binaural and photorealistic effects. This means that you will be using your camera as you walk inside your house and you will see your worst nightmares appearing on the screen, standing beside your couch. How creepy is that? Monsters literally come to life in your own house! But that is not the only fascinating thing about this game, there is more! It is built on a system that understands the environment you are in by utilizing GPS, accelerometer, camera, audio system and other useful device functions.

You will see your house exactly as it is but with terrifying creatures roaming within it this time!

This game is best played in the dark so you will be turning off all the lights in your house and your camera’s LED flash is all that you can use. Of course, unless you want to chicken out and play a survival horror with lights on. Who does that! Like seriously!? Furthermore, the camera will be detecting the environment in real time while incorporating photorealistic effects. The synergy of the audio system and microphone will produce a terrifying binaural experience that is quite too real to handle. This means it will simultaneously analyze your door, room, hallway, kitchen and the rest of your house as you walk. Imagine when you look at your device screen you see a ghost standing at the entrance of your room that looks very real producing utterly realistic sound effects. What feeling would you have then? 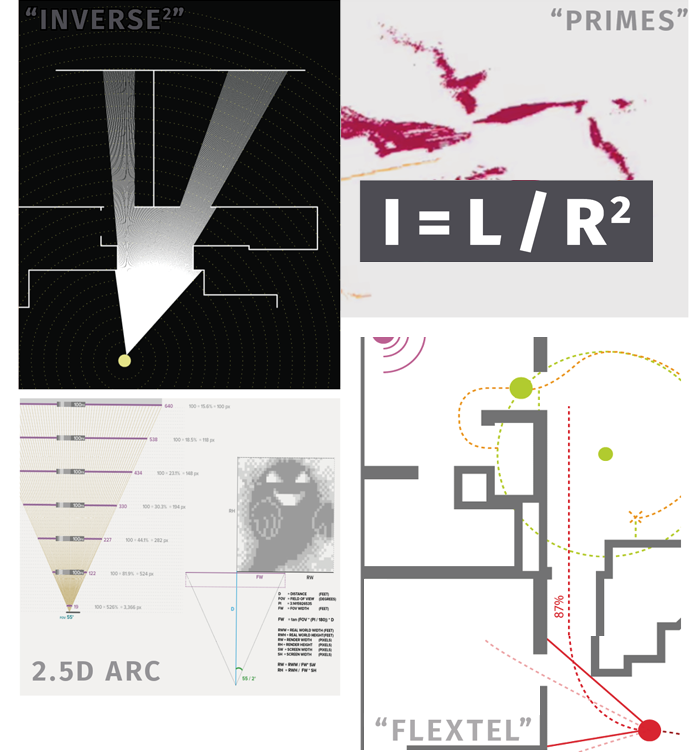 With Augmented Reality technology, the game will be analyzing your surrounding to produce a realistic animation physics

The objective of the game will be to find the missing girl who will be calling for help as you roam your house. To save her you must survive the demonic creatures that will come after you relentlessly. You will find this experience more terrifying than any game you have ever played because it takes place in real time and will definitely create a paranoia effect even after you finish playing.

So far, the game has been confirmed for devices such as iPhone 5, 5c, 5s, 6 and 6+ but they are promising to bring it to much more devices. It will first be released on IOS, then Android, and Windows last. There is no release date yet but we expect it to be released this year. Watch the videos below to see how this game is played and an explanation on the technology that it will employ. We believe Night Terrors will be the first successful attempt of an Augmented Reality experience and THE SCARIEST game of the year with no shadow of doubt.