If there is a list of the top 10 leading developers in the mobile industry, 2K would be on that list. They have ported incredible high-profile titles onto mobile and played a tremendous role in pushing mobile games to a higher standard. Their games are known to follow a premium model and that is something we should support. Today, not only can you support this pioneer company that has brought us the giant titles that we all asked for but you can get their games at a much cheaper price now. They are offering them on sale and the prices are really cheap for such wonderful games with great value. We will list a few of their giant titles and then we will tell you a bit about each and provide a rating score so you know which are most worthy.

Built upon the remnants of its previous title, XCOM: Enemy Unknown, XCOM: Enemy Within [$4.99] remains true to its unique tactical turn-based gameplay and is in fact an expansion pack to the latter. This title is one of the most impressive titles on mobile and definitely one of a kind. It offers an immersive Single Player mode where you fight for humanity against an alien invasion and you take control of the human resistance’s headquarters to see that happen. It adds new soldiers, abilities, maps and scenarios in comparison to the previous one. The best thing about it is the Multiplayer mode where you can test your strategy skills against players from around the world. The game was first released with the price of $19.99 and now stands at $4.99, so we highly recommend it based on wonderful content and economical pricing.

Bioshock [$4.99] is another title that has a reputation that precedes it. The first person shooter sets you in the 1960’s where following a plane crash in the ocean, you find your refuge in the underwater city of Rapture. In a world built on idealistic philosophy, you will meet the unexpected and get drawn into a dark world you have never seen before. The game has vivid graphics and you will hardly see any difference to its console counterpart. This is a classic console title that you simply must have and with the current decreased price, there is no reason not to.

A sequel to a successful strategy game, Civilization Revolution 2 [$4.99] offers a different experience than what you are used to. You are a leader and you are given the power to build your own empire in a merciless world. To survive, you must be diplomatic, strategic and sometimes savage. It is fascinating to watch your empire develop from the stone age to unparalleled technological heights. While we absolutely loved it, we have to tell you that the developers ignored a lot of the bugs in this game and it does not come without its flaws and outdated control system. We only recommend this game if you have extra cash to spend, because there are other great titles that lack the problems that this game carries – that are more worthy. 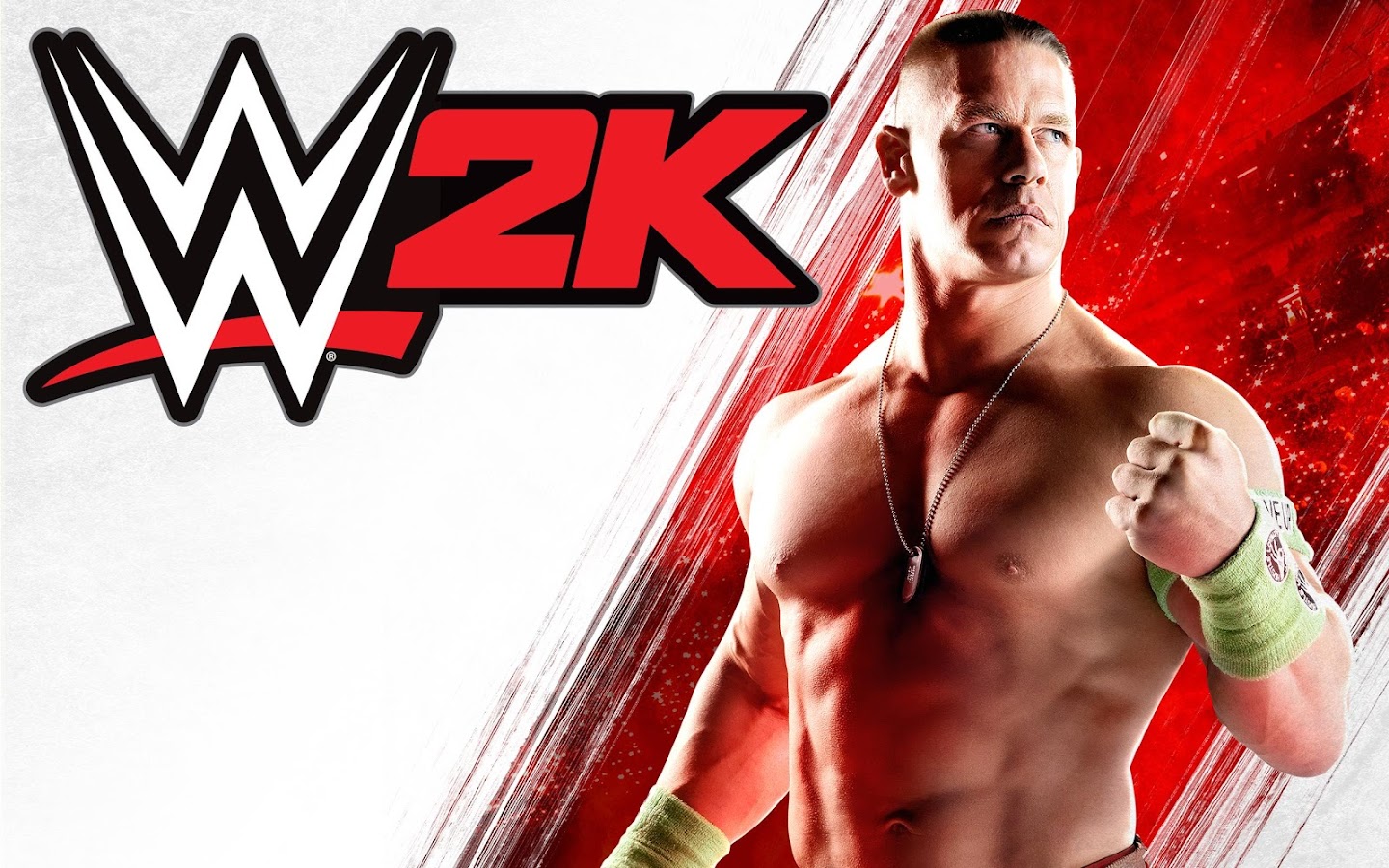 Wrestling fans were excited about this title upon initial release and some even could not see past the facade it embodied. Being WWE fans ourselves we were naturally satisfied with such a title coming to mobile. WWE 2K [$5.99] may present itself as a premium title and can impress you with the wonderful cinematics that appear when a wrestler is introduced. But we were extremely disappointed with its extremely terrible control system. You have to use numerous gestures to apply an attack and it hardly registers at times. The Multiplayer mode is useless due to the unbelievable amount of time you have to wait to find a match and simply because the controls do not work. You will learn the definition of frustration after playing this game but we highly recommend that you do not spend any money to discover for yourself. Do not say we didn’t warn you.

NBA 2K15 [$2.99] is 2K’s latest attempt at a sports game and they definitely surpassed many rival titles in that arena. It does offer a respectful experience and decent graphics but it is not without its share of problems. It does not include a great amount of content, especially for such a celebrated title. Moreover, the commentary sounds trivial at times but hey, if you can look beyond that, then that is for you to decide. You will experience several bugs but it is not a complete disaster.

If you are a Canadian or a hockey fan then this game will pass as a modest title in your eyes. NHL 2K [$2.99] becomes your only choice in a market where hockey games are not the center of attention. We do recommend this game if you are interested in this sport and while it is the best experience you will have in comparison to others, we still believe it could have been better.