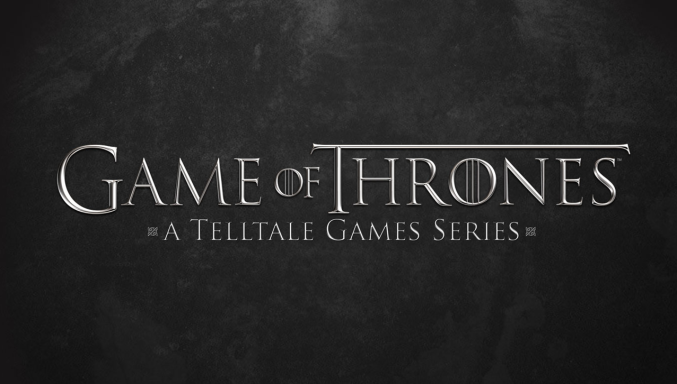 Well, well, well. It seems, ladies & gentlemen, that Game of Thrones: Season 1 by Telltale Games has been a worldwide success. And as a result, Telltale Games has confirmed that it will renew the drama-driven series for a Season 2. In fact, it is already being developed as of now! For those of you who are not familiar with Game of Thrones: A Telltale Games Series; it’s an interactive adventure fantasy game similar in nature to The Walking Dead and The Wolf Among Us. The game’s dramatic events are concurrent with the hit television series – Game of Thrones – from the end of Season 3 until the start of the 5th Season.

All the decisions that you have made from Episode 1 to 6 will affect how Season Two will unfold. This week, the season finale ”The Ice Dragon” – Episode 6, was released on all platforms if you haven’t purchased it yet. We are literally excited to know that there will be a second season for this amazing series. We recommend that you grab Game of Thrones: A Telltale Games Series [Free] from the App Store as it will allow you to play the first episode free of charge. We were not informed about Season 2’s release date but stay tuned with our website for more information on Game of Thrones. You can check the launch trailer for Episode 1 below.