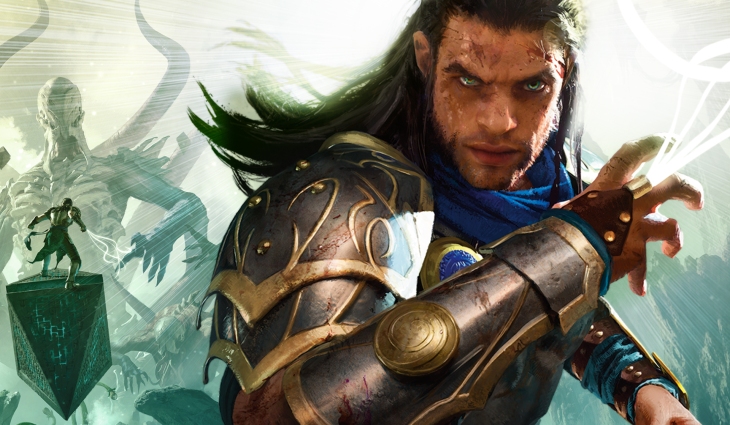 If you are a fan of Magic: The Gathering, then you have surely been waiting for the Battle For Zendikar update to come to Magic Duels [Free]. The update has been released on PC via Steam already and will be released for mobile on December 10th! The update, of course, brings more cards, more strategy, and a bigger story. With Battle For Zendikar, you return to the wild plane of Zendikar only to fight the unstoppable and ancient Eldrazi that consume everything in their path. You will have to stand against them with other of the plane’s inhabitants. Even the land itself will oppose them due to the corruption and chaos that they leave behind.

Magic Duels has been doing very well. It is after all built on a thrilling franchise. With the lore of Magic: The Gathering, the game will only grow in popularity. The game itself is probably one of the best strategic card games you can find. You can play online against friends or take a friend to face off against AI opponents such as the Two-Headed Giant in a four-player battle. It has a thrilling campaign called Origins that’s based on Magic: The Gathering universe where you play through the stories of five iconic Planeswalkers.

It is just exciting to see Battle For Zendikar update coming this Thursday. With all the new cards, especially the massive Eldrazi, it will become more enjoyable than ever. The update expands the game’s possibilities with over 150 new unique cards. This is all followed by a new story and skill quests to introduce the Eldrazi cards. If you don’t know who the Eldrazi are then here is a short introduction. The Eldrazi are an ancient race that are originally from the Blind Eternities  (the space between planes in the Multiverse), where they have no physical form or color alignment. By nature, they are endlessly hungry and will devour any mana or life energy on any plane until it is no more. So they are pretty wicked! Check the Battle For Zendikar Preview Show below.