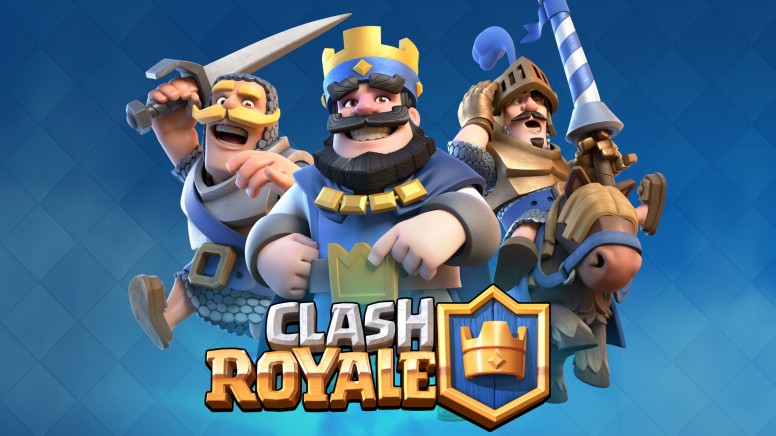 We are fully back to report about mobile games and it’s only fitting that Supercell’s new title is the story to begin with. Clash Royale [Free] presents itself as a simple real-time strategy game through its MOBA-like arena. With two players going against each other, each player focuses on sending his units through the opponent’s lane to take down the towers and topple the enemy king. Simultaneously, the player needs to defend his own base with units, defences, and spells. It is almost similar to the MOBA concept, but has been redesigned with the Clash of Clans formula.

To make this title appeal to Clash of Clans fans, they added plenty of Clash characters, along with new ones such as knights, princes, and baby dragons. Of course, it is fresh to see Supercell working on more games and Clash Royale is a good start for a new year. In addition, since card games have been rising in popularity lately, Supercell decided to integrate the card collection experience into the game where you are able to build and utilize a Battle Deck for the battle. Cards can be shared with others, especially your clan members. Did we say Clans? Now, what would a Supercell game that has Clash of Clans elements be without clans?

This new title is soft launched in a few countries, such as Australia, Canada, Denmark, Finland, Hong Kong, Norway, Sweden, and New Zealand. While it is not available on Android, it will be released in the future along with the global launch. If the game is not given a good feedback, it might not even be released because Supercell has a tendency of completely cancelling games off if they are not liked, such as their Spooky Pop game. Without keeping you any more curious, you can check the trailer for Clash Royale below.