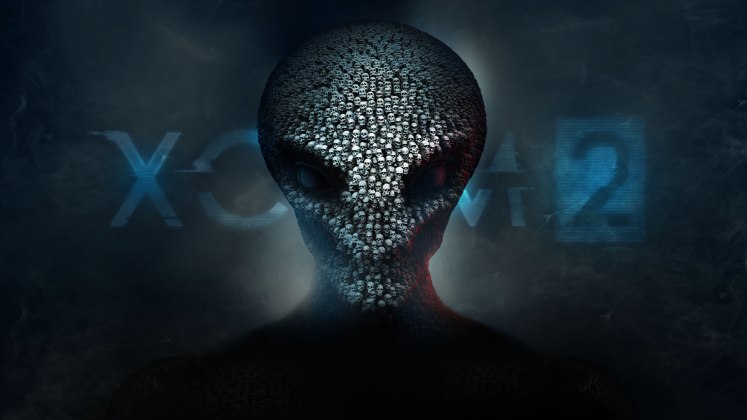 Last week, we witnessed the release of XCOM 2, the sequel to the turn-based strategy game that literally evolved the genre. This new title was released for PC and like the other instalments is expected to be available on other platforms. Our main interest is in seeing it come to the mobile platform and we have great faith that it will. First of all, let us introduce XCOM to those who haven’t heard of it before.

The sci-fi franchise was first introduced in 1994 under a different name, UFO: Enemy Unknown. It pioneered the turn-based genre with its real-time management simulation and addictive gameplay. The main plot behind the franchise is to defend Planet Earth from an Alien Invasion, which is very exciting to explore. XCOM was first introduced to mobile when XCOM: Enemy Unknown was released to the App Store in 2013 by Developer Firaxis Games & Publisher 2K Games. Regardless of its $19.99 price during initial release, millions purchased the game and this has proven to the bigger companies that mobile gamers will invest on an expensive mobile game if it’s worth it. 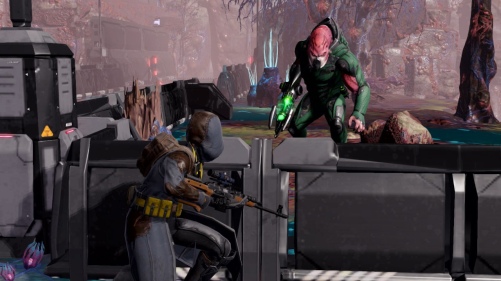 Due to the great success of the first port, it was followed by a stand-alone expansion pack in 2014 called XCOM: Enemy Within. So we can conclude that XCOM had its fair share of success on mobile and now that XCOM 2 is out, we are left with a very big question. Will XCOM 2 be coming to mobile and is its porting viable? Let’s first explore the story behind XCOM 2. Set in 2035, which is 20 years after the events of XCOM: Enemy Within, the human race finds itself in a much darker time than ever. We come to learn that the humans were unable to defeat the aliens and XCOM could not stop the alien threat. 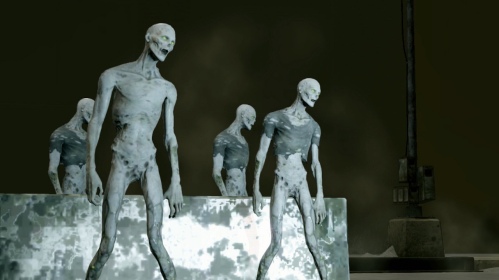 Now that XCOM is operating on a minimal scale underground, Earth is controlled through the puppet ADVENT Administration which consider their alien masters as the redeemers of mankind. They have brainwashed the public that the aliens have come to bring world peace, while in secret they are performing brutal research on living humans and slowly taking over the world. Your role is to command your operatives and bring XCOM back to the glory it once held and stop this alien threat once and for all.

You can tell that the plot is very well thought and pretty exciting to engage in. The game mechanics & beautiful cinematics are almost similar to the previous instalments and can easily be ported to mobile, especially with the powerful mobile devices that are currently available in the market. It is no surprise that the demand for another XCOM game is very high, especially on mobile where millions are prepared to buy XCOM 2 for the standard price of $19.99 if a release was to take place.

Finally, we absolutely see a great possibility for an XCOM 2 port and it doesn’t seem far away. As we write to you, our team is trying to get in touch with the developer and publisher in order to push for this port to become a reality, sooner rather than later. You can support us in making this happen by sharing this article so that they can see that XCOM 2 does indeed have a strong mobile fan base. In addition, please vote at the bottom of the page on whether you will purchase XCOM 2 on mobile if the game were to be released. You can check the launch trailer for this game below.