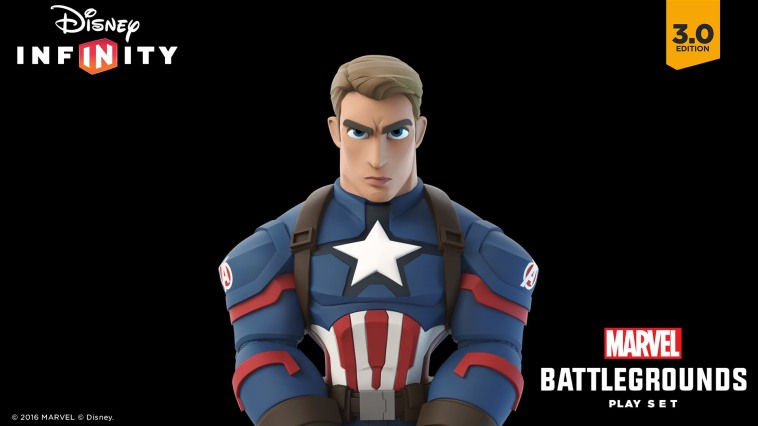 You will not be seeing Disney Infinity 4.0 this year, but there is something coming to Disney Infinity 3.0 [Free] and it is huge! Disney Infinity is an action-adventure sandbox series where you are presented with a customizable universe called the Toy Box which inhabits toy versions of famous characters from Disney, Marvel, Pixar, and Star Wars. This year, Disney Infinity 3.0 will be getting several play sets, and the first one is called Marvel Battlegrounds. With this new Play Set you will enjoy a new beat ’em up experience with amazing new characters such as Ant-Man, Black Panther, Captain America, Green Goblin, Loki, Spider-Man, Thor, Ultron, Vision and many more.

Furthermore, with the upcoming play set, there will be a 4-player cooperative mode introduced and this should be spectacular. The play sets that will follow will be based on main franchises from Disney, Pixar, and Star Wars. Having built upon a new genre called Toys-to-life, the Disney Infinity franchise was the first to introduce the largest amount of action figures, turning the series into a success and the genre into a beloved category for gamers.

Disney Interactive confirmed that Disney Infinity 3.0 will have the largest collection of content ever released in a Disney game. With the introduction of new characters you will get to see which heroes or villains are stronger than the other, something we all would love to see. Stay tuned with our website for more information on the upcoming play sets. You can watch the official launch trailer for Marvel Battlegrounds below.