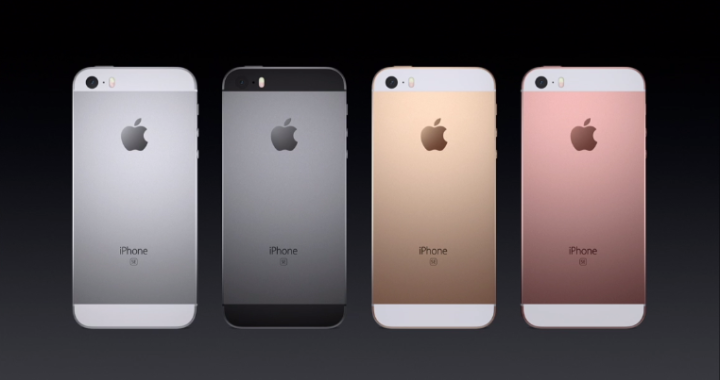 We have just witnessed new devices and upgrades by Apple during their March 2016 Keynote. Tim Cook started the event by discussing Apple’s stand against the FBI’s efforts against the company. This is an ongoing battle between both parties because the FBI is trying to enforce Apple to encrypt an iPhone device that belonged to a terrorist. Apple decided to stand for its customers privacy and refused to cooperate with the FBI on this, thus creating a controversy. 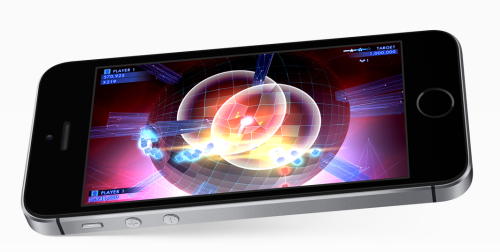 Furthermore, Apple discussed their environmental care and how they are working towards sustainable energy which is a noble move by them. In addition, they introduced the new iPhone SE which is a 4 inch screen device that includes all the powerful chips found in the iPhone 6s. Click here to read more about the iPhone SE. In addition, they debuted a smaller version of the iPad Pro with a 9.7 inch screen and several improvements & upgrades. Click here to read more about the iPad Pro.

We have covered the details about the new devices, the iPhone SE & new iPad Pro, at The Mobile Chronicles website which is dedicated to general mobile-related topics rather than gaming. The Apple Keynote was not very long and it briefly focused on the new devices and the latest improvements for the Apple ecosystem. Finally, if you are interested to watch the event, then click here to be redirected to Apple’s page.