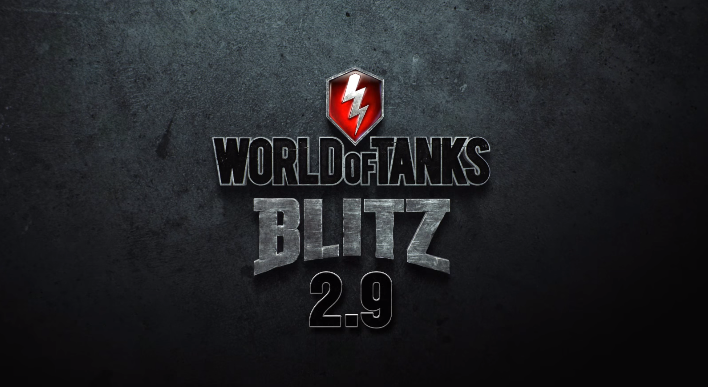 We continue the ride on the World of Tanks Blitz update wagon and today we want to tell you more about the latest update that was released yesterday. Wargaming has proven time and again that they are willing to listen to the community’s feedback. Update 2.9 features Level 8 Supply, improved Black Goldville Map, Training Rooms, and gameplay changes.

World of Tanks Blitz now features Clan Supply Level 8 and new bonuses such as 5% discount on Equipment & Repairs, as well as on Tier VIII vehicles. With Training Rooms being added, now you can team up with other players to explore maps, test tanks, and strategize for the real battle! If you recall Black Goldville, this map has underwent a dramatical change. It now features new passages and hiding places, a reworked oil refinery area, strong defensive positions for tank destroyers while balancing shooting positions.

Finally, matchmaking has been changed radically and this translates into players being matched with tanks +1/-1 off your tier rather than matching a lower tier with a higher one. Previously it was +2/-2 and it had some players feel uncomfortable playing against a higher tiered opponent. If you wish to read the full Patch Notes, then click here. You can watch a review of this new update below.