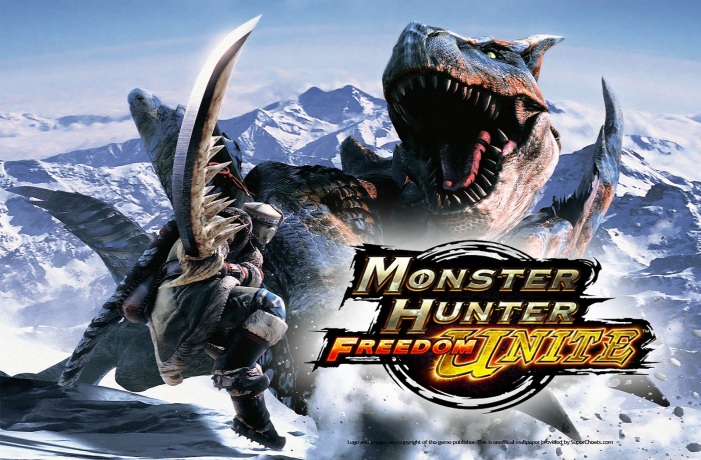 Granted, we are all fans of the epic Monster Hunter Freedom Unite title and ever since iOS 8.4 was released, the game simply stopped working. It was a big disappointment to the millions that invested money into the game, which didn’t paint Capcom in the brightest of colors. Initially, Capcom pointed out that they had no plans to fix the game. You can imagine how angry the players felt when they learned of this.

However, since December of 2015, the company announced on their Japanese website that they are working on an update for Monster Hunter Freedom Unite. Their plan was to release it around the Spring of 2016. Summer is upon us and no update to be seen. Still, the spark of hope remains because they are actually working on it, yet the mind is boggled at what is taking so long.

Very recently, Capcom has updated their website, informing the fans that although they are, indeed, working on an update; they have faced issues with iOS 9.3 which will prolong the release date a bit further. They did add that they will be announcing a release date for this update soon, so we will definitely be on top of this. We can understand how frustrated you are for waiting so long but we are also glad that Capcom is stepping up to fix their game once and for all. We can almost guarantee that it will be released in 2016 but we will give you confirmation once Capcom officially announces it.