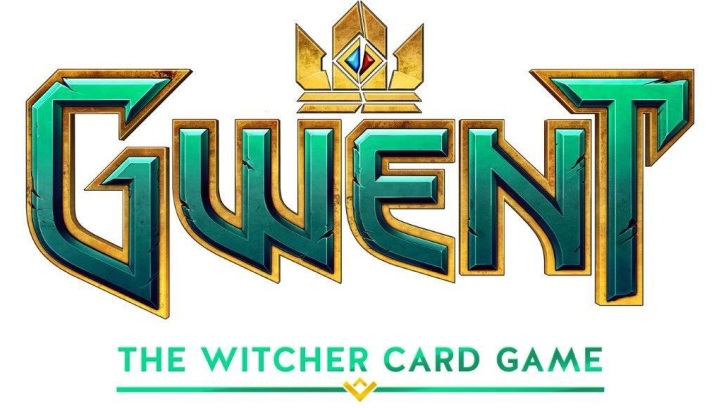 Majority of The Witcher 3: Wild Hunt players did not only play the game for its macro experience. In fact, many of them got interested in a minigame that is found in The Witcher 3 universe, a game called Gwent. Gwent is a strategic mini card game found in The Witcher 3 which consisted of four factions and may very well be released as a standalone game for mobile! This comes after a recent trademark filing took place a few days ago which was filed by CD Projekt, the developer of The Witcher series.

The upcoming game is titled Gwent: The Witcher Card Game which will most likely be a free-to-play game, such as Hearthstone and others. Will it be a competitor to the top card games? We think The Elder Scrolls: Legends may have a better chance at competing in this area, but CD Projekt can surprise us. It will most likely be a game more based on fun rather than competitive. Moreover, there is a big chance that CD Projekt will announce Gwent: The Witcher Card Game at E3, so we might learn about it in a few days. You can check a Gwent gameplay from The Witcher 3 below.