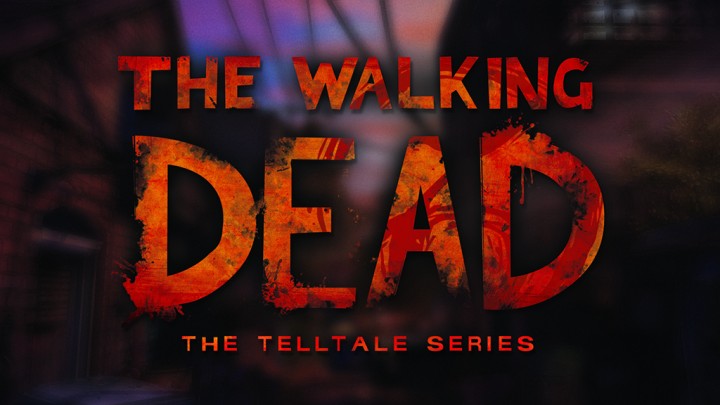 Everyone has been waiting for a mere whisper about Season 3 of The Walking Dead. Our prayers were answered when Telltale Games released the teaser trailer recently (which you can watch at the bottom of the page). The trailer confirms what we said before, that Clementine will, indeed, be in Season 3. She will be playing a key role throughout the season but since this is a new story, there will be other characters involved.

One character that we know of is Javier, which appears alongside Clementine in the teaser trailer. The great thing about Season 3 is that it was designed for familiar fans and newcomers. Even if you’re new to the game and started with Season 3, you will be very well oriented into the story. While it will build upon the previous seasons, it will also be presenting a new story.

We know what many of you are wondering, ”What will happen to the decisions made in the previous seasons?” The save file decisions of Season 1 & 2 will carry over to Season 3, so no worries because the new season is building upon them. The first season presented Clementine as a helpless child that’s trying to find her way in this new world, while the second season focused on building her survival skills and becoming independent. On the other hand, the new season will introduce Clementine as a young teenager that’s very capable of handling the hardship of the apocalyptic world.

Between Season 2 & 3, a lot has happened and Clementine faced a plethora of hardships during that time. Here is an interesting development. Based on the decisions you made for Clementine in the previous seasons, she may or may not be the same person you once knew in the upcoming season. We know for sure that you will play as Javier and Clementine throughout the season, but Telltale Games is not sharing the details regarding how it will be like. We can expect Season 3 of The Walking Dead to be released this fall. You can watch the teaser trailer for the new season below.