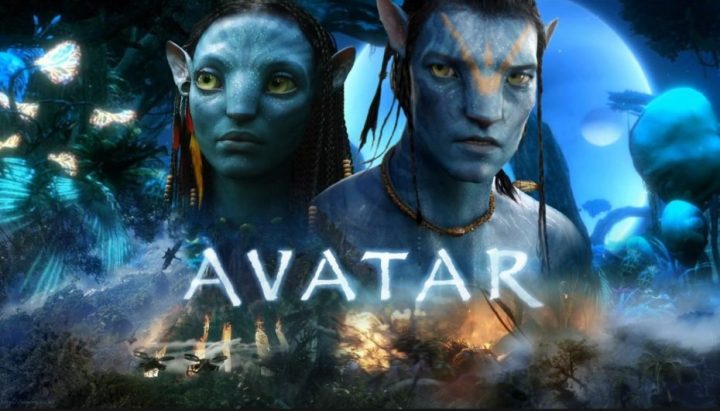 Avatar has been a massive success at the box office and unto this day, the franchise yet lives on. Well, Kabam (known for MARVEL Contest of Champions & Star Wars: Uprising) has partnered with Lightstorm Entertainment and Twentieth Century Fox Film to work on an upcoming mobile strategy game based on James Cameron’s Avatar film. Back in 2009, Gameloft released an Avatar game as well, which wasn’t bad for its time. However, the upcoming game is expected to be a massively multiplayer online experience.

We will literally see the world of Pandora come to life on our mobile devices. This announcement comes due to Avatar 2 film being debuted in December 2018, and what better marketing strategy is there than developing a mobile game? The Avatar game will include main characters and familiar environments that the Avatar films contain. Kabam promises to support the game with many updates to follow after launch. Furthermore, Avatar 2 will not be the only film to be released. In fact, there are 4 planned sequels that will be coming and the game will be updated accordingly.

Kent Wakeford, COO of Kabam, has said,”We develop games that people return to and play for years, and the Avatar game will deliver new and unexpected thrills to gamers for the foreseeable future. James Cameron and the Avatar franchise are synonymous with groundbreaking technology and pushing the envelope. We plan to live up to those standards by creating the best triple-A massively multiplayer mobile game possible for the franchise.”

According to Jon Landau, Avatar Producer & COO of Lightstorm Entertainment,”Kabam has an excellent reputation for building compelling mobile games that explore detailed worlds, which makes them an ideal partner for our franchise. The world of Pandora is massive, far beyond what we are able to include in our feature films, and we think fans will be excited by the level of additional depth and detail that they will be able to experience in this game.”

It is definitely an interesting development to see Avatar making a comeback into the mobile gaming world. Kabam assures us that the Avatar mobile game will be their biggest ever release yet. Are you looking forward to play it? We know we are because Kabam is putting forward one of the largest development budgets in mobile gaming history to bring about a phenomenal Avatar experience.