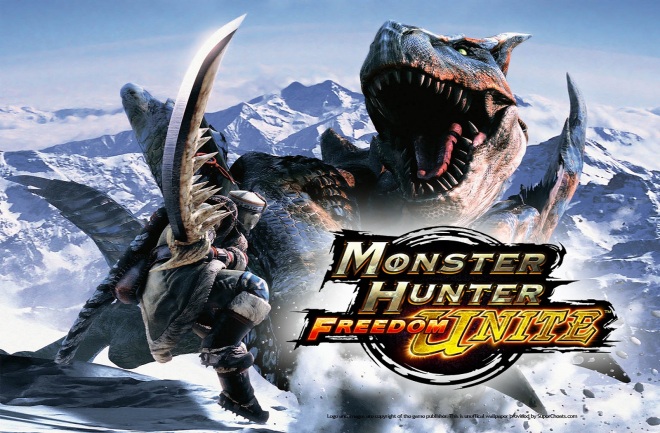 It seems like years passed by as we waited patiently for Monster Hunter Freedom Unite [$14.99] to be fixed and returned to us by Capcom. Since September of last year, the game was removed from the App Store due to incompatibility issues with iOS 9. Finally, Capcom has lived up to its word and re-launched the game back on the App Store. It has now been fixed and is compatible with up to iOS 9.3.2. Furthermore, the company recommends that you use the latest version of this application in order for you to play online.

Monster Hunter Freedom Unite is a fascinating Action RPG that was first released to PSP in 2008 and ported to iOS in 2014. The game includes both, single-player & multiplayer modes. If you love games where you get to fight against gigantic and scary monsters in cooperation with online players, then this is the game for you. It is a pure premium game and you won’t need to spend any money after purchasing it. You can watch the trailer for Monster Hunter Freedom Unite below.