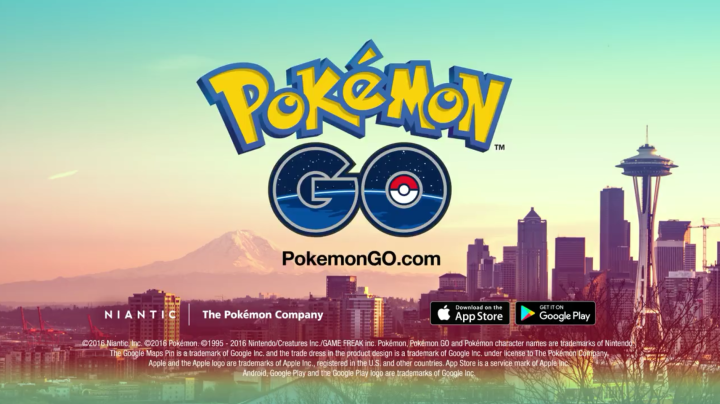 Pokemon GO [Free] has been officially released on the App Store & Google Play in countries like Australia, New Zealand, and the USA. It is also available in other countries because it is gradually rolling out around the world. However, you are probably wondering, ”When will the game be released worldwide?” According to Niantic, the game will be available worldwide ”in the days ahead” which means Pokemon GO will be released within the next few days in the remaining countries. Once it has become available worldwide, we will release an article to inform you.

It is definitely understandable because each country differs from one another and they are sorting out server issues across the globe. We do want the best experience possible after all. If you are one of those that are waiting for the game still, then we have provided a solution on how to get the game for your iOS or Android device. You can click here to check the iOS method or click here to check the Android method.

Finally, we want you to know that even though we are a mobile gaming news website, we will strongly focus on Pokemon GO and keep covering news about it. The Pokemon franchise means a lot to us on a personal level and played a big role in our childhood, so you can rest assured that our commitment to this game will be everlasting! Stay tuned with our website for more Pokemon GO articles. We plan to release an article on Mewtwo in Pokemon GO very soon which should be exciting. You can check the latest Pokemon GO trailer below.