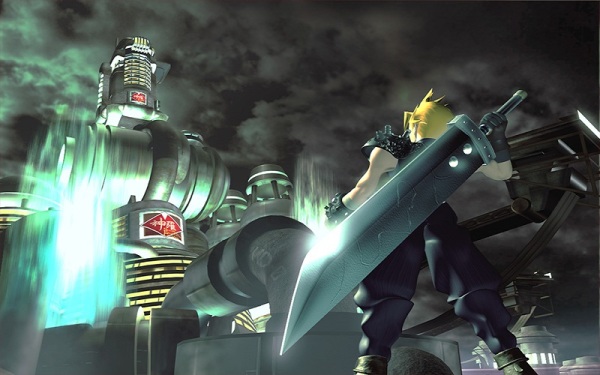 Final Fantasy VII [$16.99], the first 3D game in the classic series, was just released on Android after a year of waiting! The game has been improved since its release, thanks to players’ feedback. Keep in mind that you need at least 4GB of space to install the game and it’s totally worth it. The thrilling story in this game is truly unrivalled in the RPG genre and you will discover that Final Fantasy VII is actually one of the best, if not the best, in the series.

The world of Final Fantasy VII is set in a post industrial era. Its story is mostly set in the capital city of Midgar, a grand metropolis that houses the headquarters of the Shinra Electric Power Company, which reigns as a de facto global government. The company’s iron grip over the Mako energy production is relentless and the energy reactors are destroying the planet. You play as Cloud Strife, a former Shinra elite soldier who has now joined Avalanche, the revolutionary group that are standing up against Shinra’s corporate greed. Thus, the fight for the planet’s future begins.

At its core, Final Fantasy VII is the embodiment of the RPG Particle, the core element that gives any RPG title the required composition to live up to the genre. While some may have an issue with the disorganized control scheme, it does not necessarily affect the fabric of the game as it brings the classic feel to the adventure. If you want to experience one of the best story ever written for a game, then this is your title. Final Fantasy VII was the fantasy of many mobile gamers in the past, but the game that redefined the RPG genre has now become a reality. You can check the remade cinematic trailer for this game below.