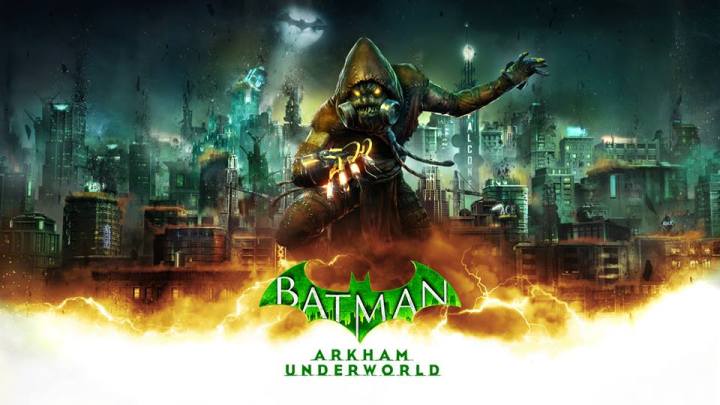 Remember when we once wondered what a DC take on Clash of Clans would look like? The answer was the new Batman: Arkham Underworld [Free] which was in soft launch and is now out worldwide. It is definitely an interesting move by Warner Bros but not surprising considering that thousands of companies are trying to develop games similar to Clash of Clans.

In Batman: Arkham Underworld, you get to recruit your favorite DC characters and train them to attack your opponents. Respect can be earned, resources can be looted, and an empire can be built. To protect your base, you can build traps and position security forces. Many of you have probably grew tired of seeing games like these come out. However, the DC fans might disagree and may want to command super-villains such as the Riddler and the Scarecrow. On our part, we recommend that you give it a try, it might interest you.

The game allows PVP action as well, where you can raid your enemies and be raided by them. Moreover, Batman: Arkham Underworld offers intense story-missions where you can battle your way through Gotham City’s most dangerous neighborhoods. A cool feature that is coming soon to the game allows you to create a Crime Syndicate where you and your friends can join together; this can be equivalent to a clan.

Batman: Arkham Underworld is out now worldwide, so don’t hesitate to download it because it certainly seems interesting with all these awesome characters. We love that the Riddler, Scarecrow, Killer Croc, and Harley Quinn are playable; you too can utilize your favorite super-villains in the game. Check out the trailer for this game below.

One thought on “Batman: Arkham Underworld – Out Now”