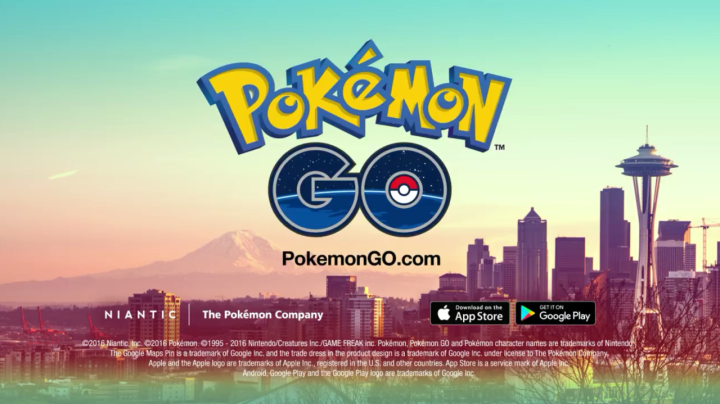 Japanese players have been waiting for Pokemon GO to officially launch in their country for quite a long time considering that they were the first to test it. Today, the game has launched on the Japanese App Store & Google Play. This week we will also witness more Asian countries receiving the game, thus expanding the Pokemon GO madness to more countries. 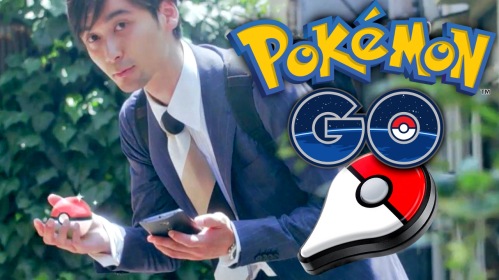 Niantic has been in talks with global companies around the world regarding their new viral game. They have partnered with food chains like McDonald’s even and we will see how it will work out this week. In light of the recent partnership, over 3000 McDonald’s will become a PokeStop or Gym which will lead hundreds of thousands to Mcdonald’s. We thought Pokemon GO is about exercise and health since it motivates players to walk in the outside world, but here comes McDonald’s to kill the good features of Pokemon GO. Just remember gamers, do avoid the ”Mighty Wings” at McDonald’s because they are extremely unhealthy!