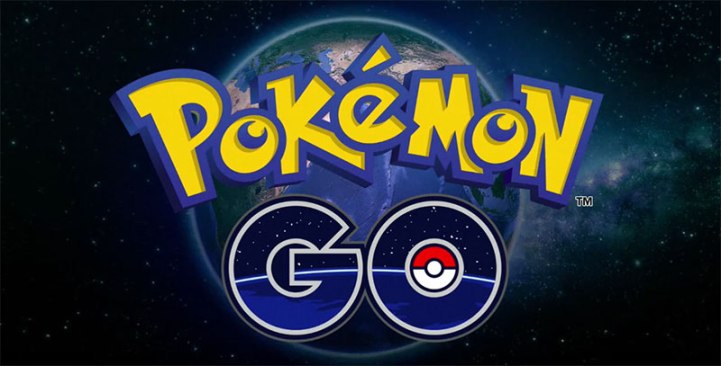 We previously mentioned non-legendary Pokemon not being found by a large amount of players. Among these elusive Pokemon are Ditto, Farfetch’d, Kangaskhan, Mr Mime, and Tauros. What mystery are we exactly dealing with here? It appears that these Pokemon are exclusive to certain regions in the world and that makes them extremely rare. The current theory suggests that Faretch’d can be found in South East Asia; Kangaskhan can be found in Australia; Mr Mime can be found in Europe; and Tauros can be found in North America.

Ditto has yet to appear; there has been no sign of him whatsoever as of yet. As for the other Pokemon, the locations are pretty reasonable considering that they are the closest environment to the Pokemon’s habitat. Of course, this theory is refutable if any new and contradictory information comes up but as of now, it is what’s available on the table.

For those of you who don’t live in these regions, you may want to travel to catch them or get a lot of eggs and incubate them. Perhaps, one of these rare Pokemon will hatch in an egg. We believe that Niantic is testing with the regional exclusivity for future generations of Pokemon to include. Remember that this is just the beginning and the company is trying to pave the way for what comes next.