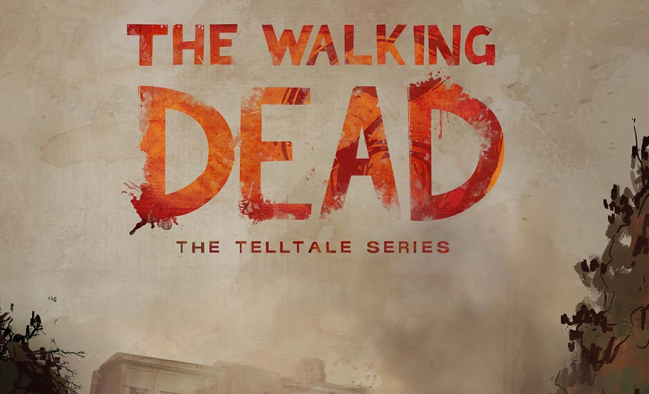 With San Diego’s Comic Con taking place this week, the amazing people from Telltale Games have shared more information on Season 3 of The Walking Dead. We already know that Clementine will be in the upcoming season and that the story will take a new form. At the event, Creative Director Dennis Lenart & Clementine voice actor Melissa Hutchison have revealed some new screenshots from the game.

The first screenshot shows Clementine and Javier making their way through a zombie infested slaughterhouse. These two characters will be the center of attention in the new season. We are further reminded that Season 3 will continue the story of the previous seasons, but will also be a starting point to a new plot. Previous characters such as AJ (son of Rebecca from Season 2) will also make an appearance in the new season.

A unique feature about Season 3 is that it was designed for familiar fans and newcomers. Players that haven’t played previous seasons will learn about Clementine’s backstory in the upcoming season. As for those familiar, they will delve deeper into more details of characters and events. According to Dennis Lenart, playing Javier is an important aspect of the game because this character is fresh to the series and is fighting to protect his family from the zombie mayhem.

Finally, it seems very exciting to see the new season coming closer and closer. Longtime fans will be able to continue based on the decisions they made in Season 1 & 2 and these decisions will actually define the personality of Clementine in the new season. You can watch the teaser trailer for the new season below.