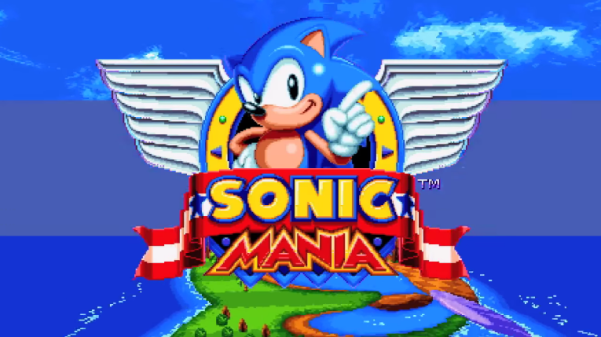 The San Diego Comic-Con event has been quite surprising. In collaboration with Pagodawest Games, Christian Whitehead, and Simon Thomley; SEGA has announced a new Sonic game in celebration of the 25th anniversary of the classic franchise. This means only one thing. Hedgehogs are freakin* hard to get rid of! Well, on the contrary, some experts predict that by 2025, hedgehogs might actually go extinct. Nevertheless, let’s stick to the topic at hand because we went a bit too far this time.

The new sonic game will be called Sonic Mania and brings back the classic experience along with the 16-bit touch. It will include original levels and enhanced levels based on the classics. We can expect to see the game for PC & consoles in early 2017 and a mobile version is rumored to be coming after that. Do you think it was a smart move by SEGA to bring back the classic sonic experience or do you think they are beating a dead horse? You can check the debut trailer for this game below.