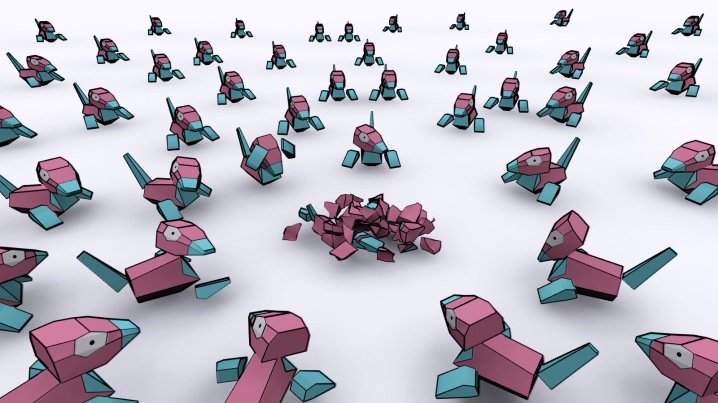 If you are a Pokemon fan then you would remember that in Season 1: Episode 38 (The Porygon Episode) of the Pokemon series; that episode caused seizures, headaches, and even loss of consciousness to some of the viewers due to the extremely intense flashes appearing on screen. The episode was later removed but we still remember Porygon for the shock wave that followed.

It seems that Porygon is still causing trouble and now in Pokemon GO. Perhaps this time isn’t entirely his fault. In one of Sydney’s suburbs, there was a rumor that Porygon was in Rhodes. Literally, hundreds of players went flocking to the area causing mayhem to the main roads. It was an extremely dangerous situation that was caught on camera. Porygon seems to be quite the trouble maker, huh?

As a result, The Council has formally filed to Niantic Labs a request to remove the Pokestops from that area because the chaos was unreal. Do you still want a Porygon after learning of all the trouble this Pokemon caused? Catch one at your own risk!