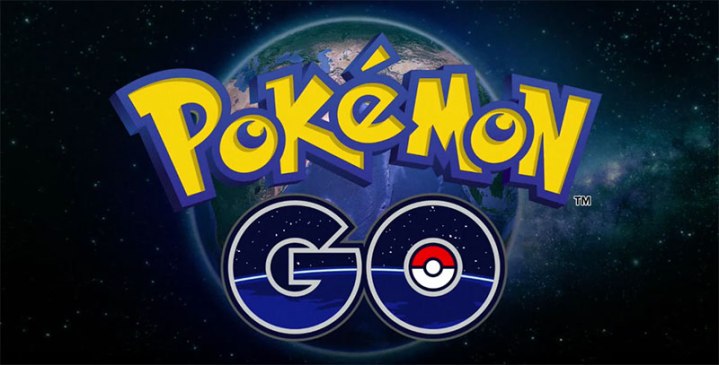 You might be surprised but some US police departments believe in the motto ”Gotta catch ’em all.” However, their understanding of it is quite different from ours. They want to catch all the criminals via Pokemon GO. There is quite a humorous side to the administrator of Smithfield Police Department, Sgt. Bryan Miller. He decided to make a list of eight suspects and lure them into the police station.

The Smithfield Police Department announced that a rare Ditto has appeared in their processing room and invited ”random citizens” to go there and catch it. You have to admit, this is quite genius. No Pokemon GO player has caught a Ditto yet so you can see the appeal behind going to the police station. Even before 2 weeks, the New Hampshire Police Department did the same trick but by using a Charizard.

So far, only one criminal was caught due to Pokemon GO. A criminal from Detroit was near his local police station trying to take over a Gym. Well, it seems that instead of him capturing that Gym, the police captured him because they recognized him. Could it be that they simply arrested him so he doesn’t take over their Gym? They wouldn’t do that… Or would they?