Since the new Pokemon GO update (1.1.0) has been released, countless players have become outraged at the byproduct of Niantic’s attempt at renovation. The update removed the tracking system, led to login issues, and simply wasn’t the type of update we were looking for. You can read about the official and unofficial changes of update 1.1 by clicking here. 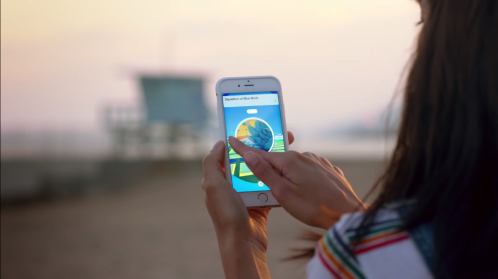 However, this was not the only update that was released. Just today, update 1.1.1 was launched in order to improve performance in Pokemon details and list screens, as well as to correct link for app upgrade. Clearly, this mini update attempts to fix some problems and calm down the blazing outrage in the community. Many have gone as far as to request for refund from the company. Some players noticed that the ”caught location” panel has been removed with this new update.

At the moment, frustrated players are wondering until when will the removal of Pokemon GO features stop. Others have expressed anger that Niantic is removing an entire feature instead of fixing it. We will keep a close eye at Pokemon GO and keep you up-to-date with the latest news on this game.