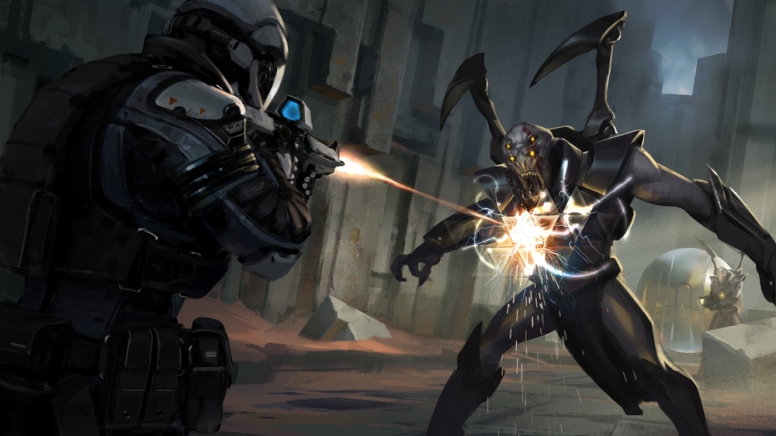 From the creators of Halo comes a sequel to the Midnight Star franchise on August 11th! Midnight Star: Renegade is being brought to you by Industrial Toys, a studio with a team of legendary developers. The plot of the game revolves around the year 2135, a year when humanity discovered they were not alone. This was the start of something unprecedented in human history and for this reason, the Renegade Program was initiated. The program’s objective was to ensure the survival of human beings against a possible alien invasion.

The game was in soft launch for a few months and reviews were quite positive due to its competitive action and brilliant design. The company pointed out that Midnight Star: Renegade now has a more enhanced controls scheme with free movement possibility, which was not available in the original game. The campaign is expected to come with 150 levels, limiting each level to under a minute to make it mobile-friendly.

Customization and crafting will be valuable elements in the game. Moreover, a multiplayer mode is available and it allows you to go against other fellow Renegades, fighting for ranks. Don’t forget that the game will be released on August 11th, just a few days away from the publishing of this article. You can watch the preview video for this game below.