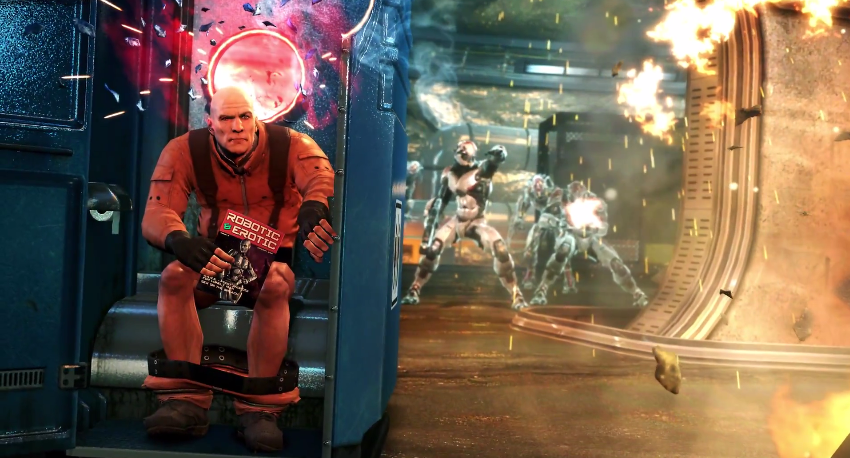 We always held the belief that Madfinger Games were the best mobile gaming developers when it comes to graphics, no one can argue against that. Just look at the graphics of Dead Trigger & Shadowdgun, two games that were released years ago. We have said the same thing in previous articles related to this company. Surprisingly, they have just announced their new massive shooter game, Shadowgun: Legends.

Shadowgun: Legends is the third instalment of the Shadowgun franchise and the trailer includes in-game footage. We were absolutely shocked by the detailed and vivid visuals that the game has. From the looks of it, it seems that this game will be a multiplayer-focused experience and we will even go a step further. We strongly believe that Shadowgun: Legends will be the next face of competitive Mobile eSports.

The unique thing about this new title is that the company is taking the first person shooter approach rather than the third person experience found on Shadowgun: Deadzone. This is quite an interesting move and definitely a decision that many players will welcome. The game’s fluidity, graphics, and ergonomic design will land it as one of the best, if not the best, shooter games of 2016. The company said that more of the game will be revealed at GamesCom 2016! You can watch the announcement trailer for this game below.