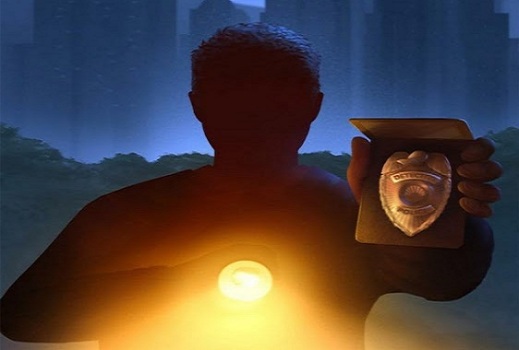 3 Minute Games went one step further and soft launched on Google Play a new instalment to the Lifeline series. This time, it’s called Lifeline: Crisis Line and has quite a strange plot to it. You play alongside Homicide Detective Alex Esposito who encounters the strangest of events happening.

While trying to solve a murder case of a dead lawyer, he comes by a green-eyed woman, stolen crystals, and magical powers. Not the job any detective would sign up for! You will help him choose which clues and suspects to follow. Don’t be too cocky now, this is no ordinary murderer we are after. In fact, he might not even be of this world.

Apparently, this is the next chapter in Lifeline‘s hugely popular Green Series. This may refer to some of the previous instalments and that the game may refer to some of the elements from past games. However, 3 Minute Games weren’t clear on what they meant. The game will be released for iOS in the near future. However, if you are an Android user then click here to get it. You can watch the teaser trailer for this game below.