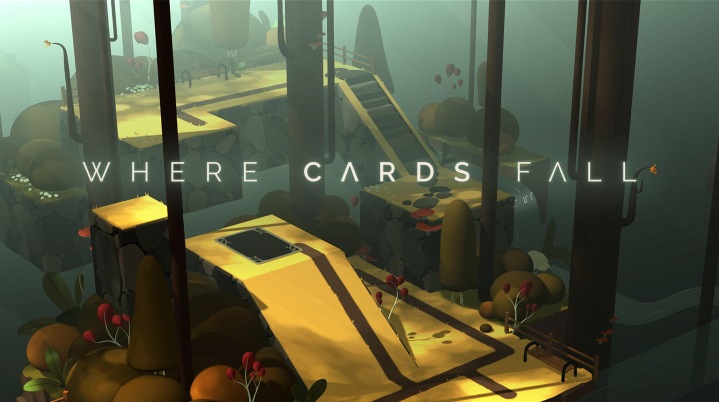 Developer Snowman, the makers behind hit title Alto’s Adventure, are collaborating with The Game Band on a visually stunning game called Where Cards Fall. They released the teaser trailer and it was absolutely breathtaking. Although you won’t see any gameplay, the graphics of the game’s world will leave you with a lasting good impression. The game is played by constructing and destroying different structures that are composed of cards.

There is great emphasis on the depth of levels that the world may consist of which increases the game’s complexity. The trailer reveals an isolated forest which gives you the creeps, especially with the unnerving piano music playing in the background. It sure sounds like the type of game we would play. While it is nothing like Alto’s Adventure, it delivers an exciting experience in a magical place where you get to regenerate forgotten memories and explore mysterious locations. You can watch the teaser trailer for this game below.