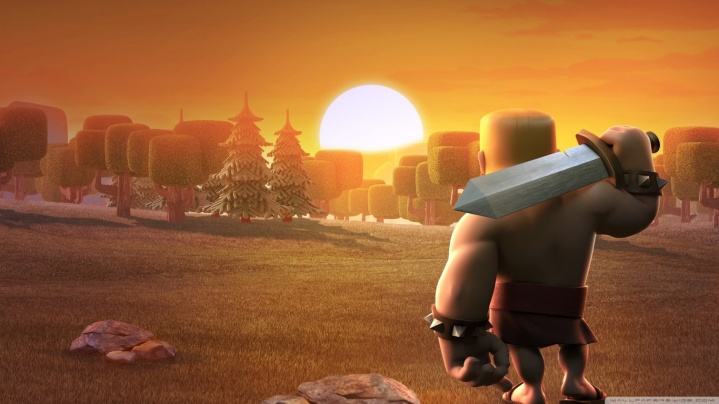 Thousands of banned players have come together and created a petition at Change.org asking Supercell to restore the banned accounts or modify its TOS policy. The argument is that there are many innocent players being banned and others that have spent years of time and money into the game only to be permanently banned. If you are interested in checking the petition, then click here to be redirected. We believe that Supercell should revisit this issue because innocent players may be among the victims of the permanent ban. Stay tuned with our website for the latest news on Clash of Clans.