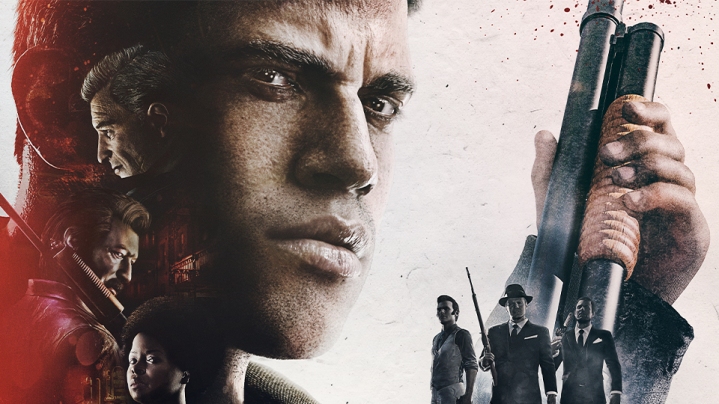 If you were a gamer back in 2002, then you probably remember the video game called Mafia. The third person shooter game was well received and it was followed with a sequel in 2010. Now, a third instalment titled Mafia 3 is expected to be released for console this year on October 7th. Here’s the great news, 2k & Cat Daddy will be releasing Mafia 3: Rivals, a mobile take on the console experience, to iOS and Android on October 7th as well.

So what do we know about Mafia 3: Rivals? It will be a free-to-play game that puts you in the shoes of a gangster in the 1960’s New Orleans-inspired New Bordeaux. Your job will be to take down rival gangs and to rule the city. The difference between the console and mobile versions is not in the plot, but in the gameplay. Mafia 3 will be a classic shooter with an open world experience, while Mafia 3: Rivals will feature a ”battle RPG combat” experience.

The company wasn’t very clear on how this experience will look like but it may be a turn-based tactical game from the looks of it. It will, however, include 40 recognizable crime lords that are found in the console counterpart. In addition, there will be plenty of weaponry and items from the Mafia 3 world available in the mobile game.

The mobile version delivers quite an exciting world where you get to recruit crime bosses, collect loot, clash with enemy gangs, and even take over their property. Are you ready to become a criminal legend in this upcoming title? Click here if you wish to pre-register for in-game bonuses when released.