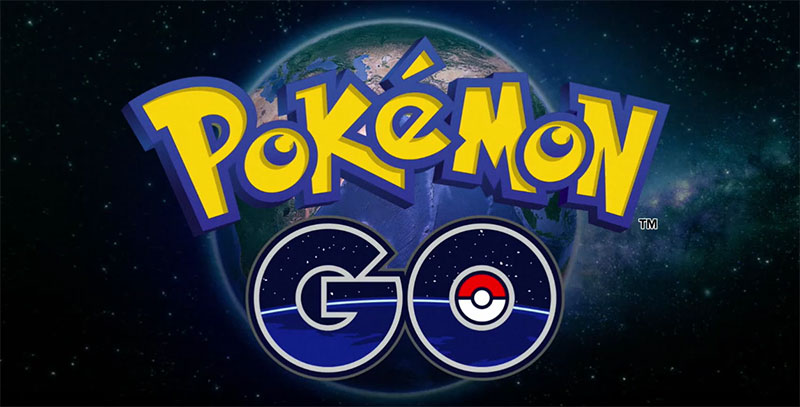 New developments have come to light regarding Pokemon GO! According to data miners on the Silph Road Reddit Page who have been exploring the APK file version 0.45 on Android, there are references to Pokemon numbers between 152 & 251. This clearly suggests that the Generation 2 Pokemon will be coming soon. In addition, now Ditto is listed in the file’s data which means we should be able to catch this rare Pokemon in a near update.

Remember how Ditto had the move ”Transform” in other Pokemon games? Well, this move is referenced in the data code too. We previously speculated that the Generation 2 Pokemon will be coming around Christmas and it appears that the new Pokemon should be making an appearance not far from now. Stay tuned with our website for the latest news on Pokemon GO.