While we get excited about each Vainglory update, this one is a little bit more special! Update 1.24 introduces a new hero, new skins, broadcasting option, and changes. Flicker, the new hero, is a sneaky trickster and certainly looks like one. He can disrupt his foes’ abilities and even use his stealth abilities to protect his entire team. 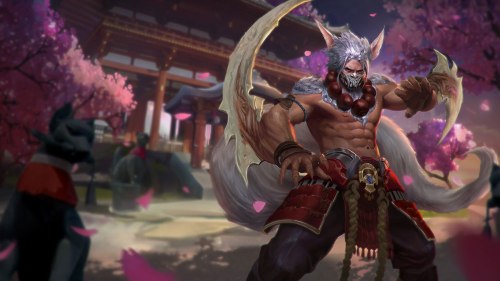 Let’s take a look at Flicker’s perks based on their precise description: 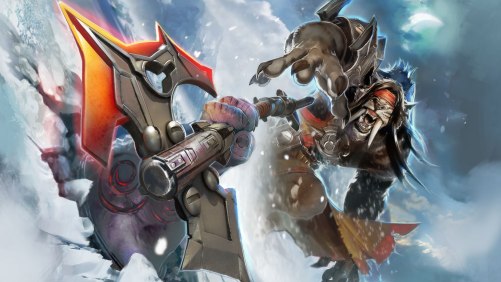 In this update, Super Evil Megacorp has added a Broadcasting option which allows you to record and stream directly from your device. You can even capture your favorite replay moments, save them, and share with your friends. Finally, there have been changes to the Jungle Quests which can now be completed against in bot modes. You can watch the new hero’s spotlight below.