As if there weren’t enough secrets in Pokemon GO, yet Niantic’s CEO has recently spilled some interesting information in an interview, according to GamesRadar. First, let’s take you 3 days back to the article we wrote covering new findings in the game’s code. It was discovered that the game code contained information referencing the Generation 2 Pokemon and rare Pokemon like Ditto. This means that we can expect these new Pokemon to become available very soon. 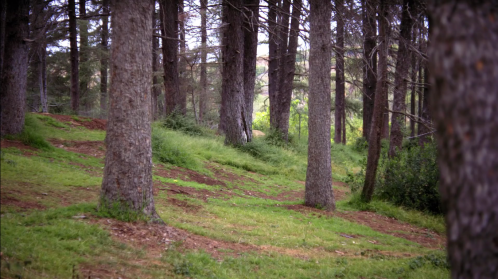 Having said that, CEO John Hanke has confirmed that there are secrets in Pokemon GO ”that no one has found” as they are always adding new secrets to the game. He even assured us that there is one secret out there that no one has discovered yet! What secret would that be? While it may be some of the things that were found in the data code, but it can also be something else. However, we will find out in the upcoming weeks as to what that secret may be.