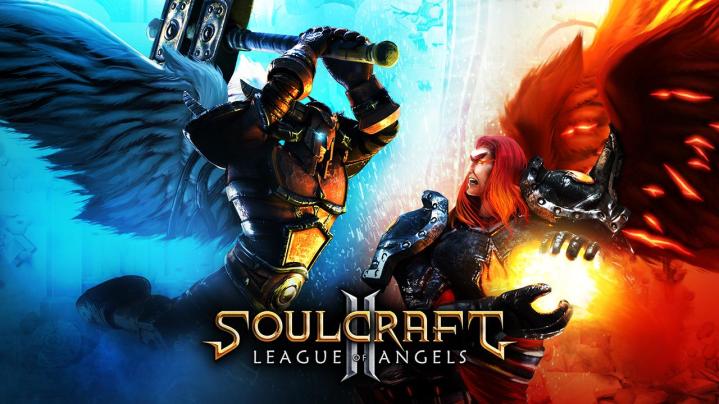 SoulCraft 2: League of Angels [Free] has been released a week ago and it captured our attention on many levels. It comes as a sequel to SoulCraft which was released 4 years ago for mobile devices. The game takes a biblical theme where Angels and Demons form a pact to bring about the apocalypse in order to stop humans from discovering the secret to eternal life. Whether the victor is the Devil, God, or the Human Race; it is for you to decide!

While the game is out, it is still a work-in-progress as the developers add new locations, characters, and more. SoulCraft 2: League of Angels features an epic campaign where you save the world from demons; a multiplayer league where you get to challenge other players in asynchronous multiplayer matches; and 7 different heroes to choose from. You can watch the official release trailer for this game below.