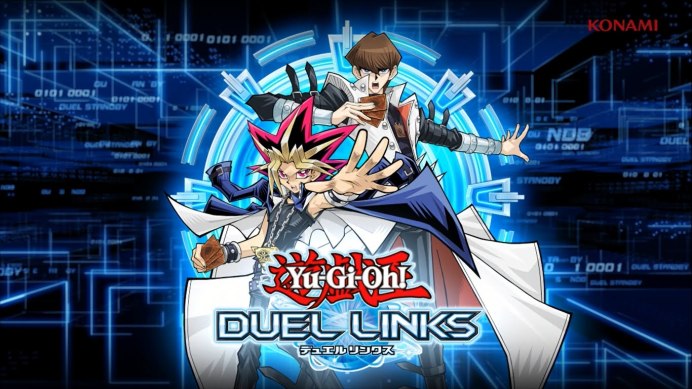 Konami’s Yu-Gi-Oh! Duel Links [Free] has been soft launched in Australia and Japan. Lucky! For the rest of us in other countries, we can expect the card-based game to be released in 2017. Yu-Gi-Oh! is a franchise that needs no introduction really but we will tell you about it anyway. First introduced in 1996, the franchise has become recognizable all across the world since then and proved to be the world’s best selling trading card game. 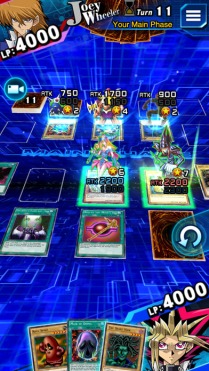 It features a Duel World single player, an online PvP mode, and major characters from the series like Yugi, Kaiba, and Joey. In the Duel World mode, you can choose your favorite character and face off against standard & legendary duelists. After each mission, your characters levels can be increased and other cards can be obtained. As players proceed through the stages, new legendary duelists can be unlocked and new functions revealed.

Here comes the more interesting mode, the online PvP mode. You can battle against your friends and online duelists in real-time! To improve your skills, the game allows you to practice against decks of duelists that you have already played against. This can be the best feedback on whether you are improving or not. Will it be a hit title like Pokemon GO when it launches worldwide? You can watch the trailer for this game below.