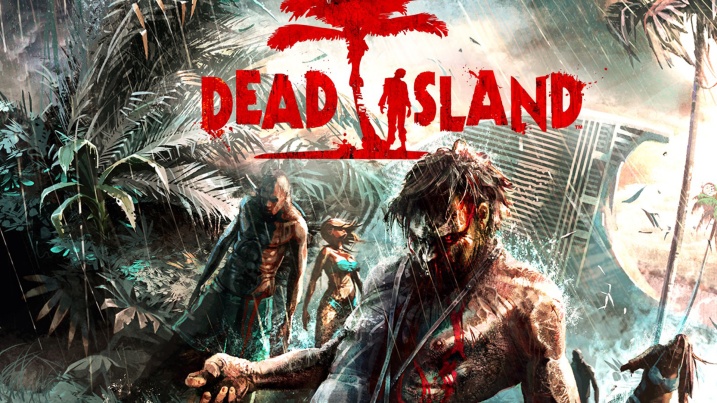 If you are a console gamer then you very well know the iconic Dead Island series that was initially published in 2011 by Deep Silver. Now, Fishlabs Entertainment, a subsidiary of Deep Silver, has soft launched Dead Island: Survivors [Free] in Norway. Ofcourse, having a title like this on mobile is fascinating but don’t expect it to be similar to the original series. 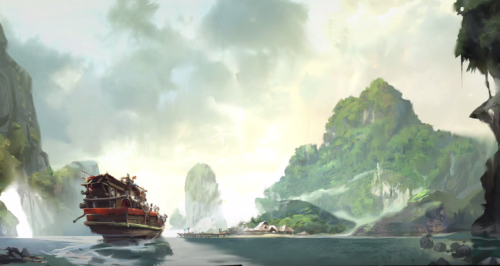 You start as a survivor roaming a beautiful island. With the zombie outbreak, you attempt to defend yourself against the zombies using visceral melee combat. Not only can you join other survivors to stay alive as much as possible, but you can also build a base where you can set traps and defenses to push the undead away. There are several islands which you can travel to but beware, all are run by zombies! You can watch the gameplay video for Dead Island: Survivors below.