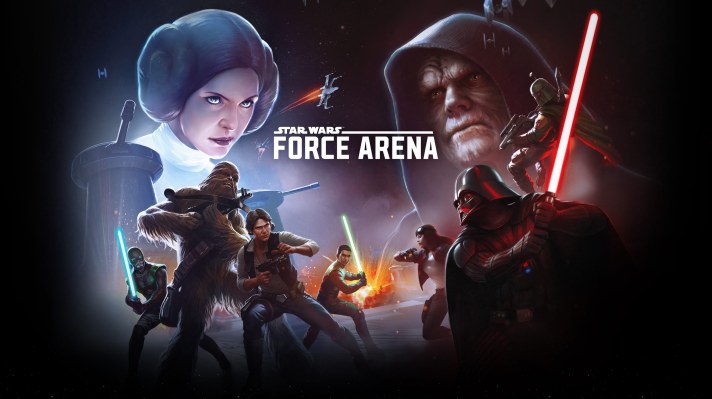 Have you watched Rogue One: A Star Wars Story yet? It was quite the Christmas gift to the fans. Luckily, Netmarble has just released Star Wars: Force Arena [Free], a MOBA-styled PvP experience that will keep you busy. The game has iconic characters, including from the Rogue One movie! If you are familiar with Clash Royale then you will recognize some of the game’s mechanics. In Star Wars: Force Arena you can control a hero from the Rebellion or the Imperial side to attack your enemy.

Other than the possibility to play solo, you can invite friends to battle in Guild mode and defend the faction that represents you. This is a real-time experience where character collection and strategy play a big role. When playing online, you are able to engage in competitive 2v2 matches. Finally, you can watch the video below to get a better idea of this game.