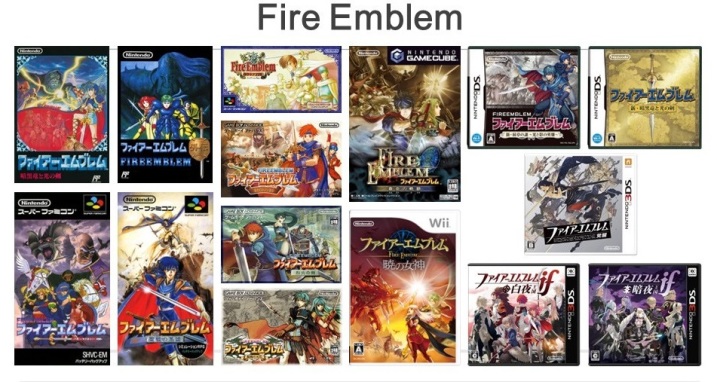 Nintendo is revealing information about the Fire Emblem series for the very first time at 2PM PST tomorrow, January 18th! One of the games we know of is Fire Emblem Warriors which will be coming to the Nintendo Switch. However, NIntendo’s Twitter confirmed that they will be talking about the mobile Fire Emblem as well. What we know so far about the game is that it will be free-to-play. 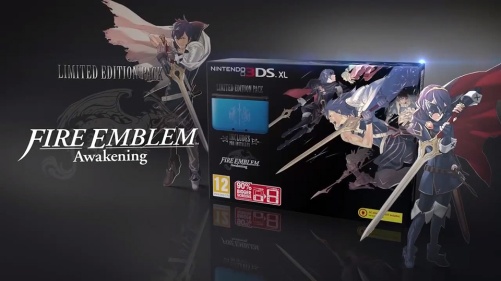 The mobile version will not be a port from their original but will be developed differently to suit mobile gamers. This was confirmed last year by Tatsumi Kimishima, President of Nintendo, when he said that, ”…it would be a mistake to simply release our game titles in their current form on smart devices.” Nevertheless, we will keep a close eye on Nintendo’s announcement and inform you about the mobile version of Fire Emblem.