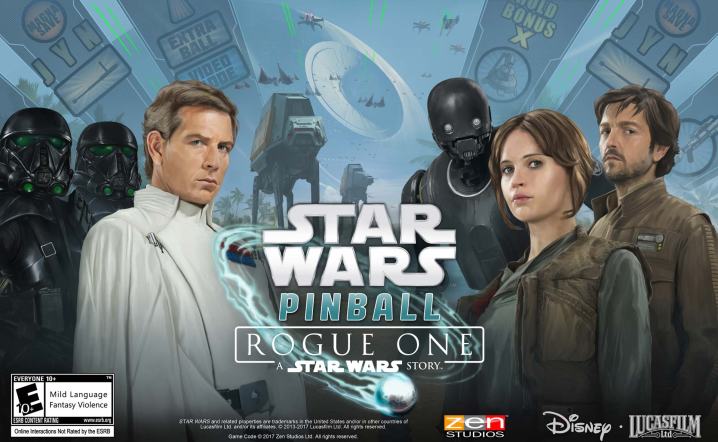 We know that you, Star Wars fans, just cannot get bored of anything related to the franchise. Therefore, we wanted to inform you that Zen Studios has revealed that a new Zen Pinball [Free] table that is based on Rogue One will be coming on February 2nd. With the Empire having started to test major weapons, you will be a part of a small team of Rebels that will attempt to infiltrate the Empire and do what is necessary to steal the Death Star plans in order to restore hope to the galaxy. 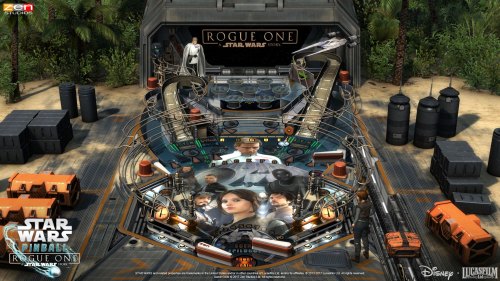 This table featuers 10 story-related game modes, each with its own goals. Missions include that you avoid stormtrooper detection, stand your ground in firefights, navigating U-wings to shoot them down, and even facing off against Director Krennic and his Death Troopers. Also, BREAKING NEWS! The name for Episode 8 of Star Wars has been revealed as The Last Jedi. Are you excited about all these announcements? May The Force Be With You!