Just recently, a new game was released by Publisher 5pb that’s worth checking out. If you are familiar with Japanese horror adventure games, then you probably know that we are talking about Corpse Party: Blood Drive [$12.99]. The game dates back to 2012 when the first instalment, Corpse Party [$6.99], was released. The game remained exclusive to the Japanese App Store for two years and then was released in English. 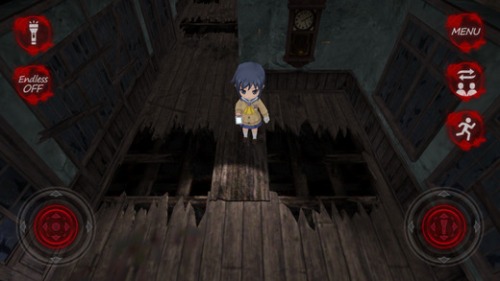 The series combines horror adventure with a visual novel experience and some RPG elements. Corpse Party: Blood Drive continues where the story in the first instalment has ended. Corpse Party is based on an alternate history at the Heavenly Host Elementary School in the city of Fujisawa, Japan. This school has experienced several murders of students and teachers, and ever since has been torn down. 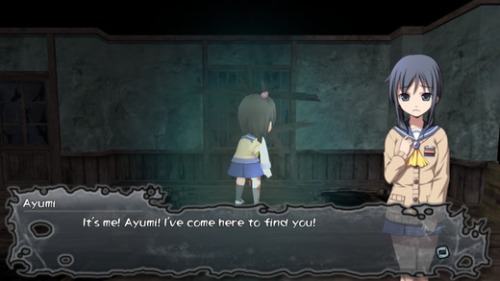 Many years after, a new high school called Kisaragi Academy was built on top of the old one. Students used to celebrate the history of the site by telling ghost stories to one another. Following a sudden earthquake, a group of friends were transported to an alternate dimension where the old haunted elementary school existed. From there, the students try to uncover the truth behind the haunted place and find their way out of the damned world they were pulled into.