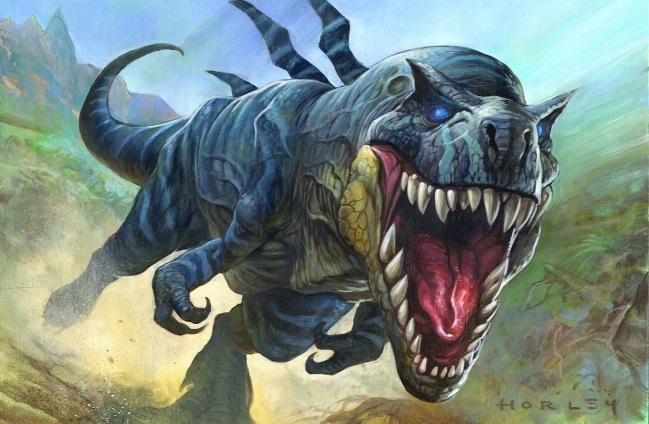 Rumor has it that the next expansion for Hearthstone: Heroes of Warcraft [Free] will be Dinosaur-themed. Eurogamer reports that it might be called the ”Lost Secrets of Un’Goro.” Fans have been trying to uncover as much information as possible about the next expansion and what seems to support this theory is the resume of a Hearthstone voice actress named Lani Minella. 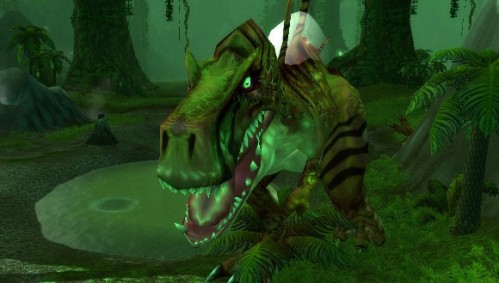 Un’Goro From World of Warcraft – Image Sourced From Engadget.com

It appears that Lani will be voicing for five upcoming cards in the expansion: Anklesaur, Brontosaurus, Hydra, Golakka Crawler, and Pterodactyl. The next major update is expected to be within two months. For those that don’t know, Un’Goro is a swampy crater full of dinosaur-like creatures in the World of Warcraft. Stay tuned with our website for the latest news on Hearthstone.