Hearthstone players need to be aware of the latest news regarding the game. Blizzard announced that with Update 7.1, big changes will come to the Arena. These new changes are said to arrive before the end of this month, so we are excited to test them out. When playing in Arena, you will see your cards from the Standard rotation rather than Wild. 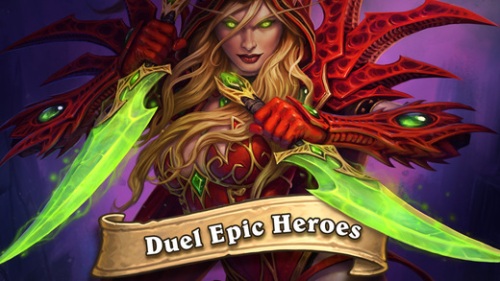 These changes will have the player make good synergetic Arena choices and in return Arena decks will feel more cohesive. Another change is focusing on card rarity distribution. Due to the majority of the cards (78%) are common cards and are not usually exciting, the Rare, Epic, and Legendary cards will become more common now. Also, cards such as Abyssal Enforcer and Flamestrike will show up approximately 50% less in Arena. 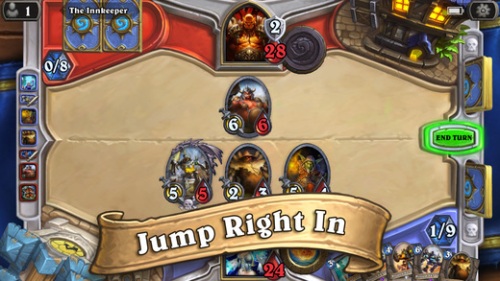 Moreover, we expect to see Spells more often now in order to make the game more about strategy rather than who goes first. Finally, we will see less of neutral classic cards due to them having less exciting effects. Stay tuned with our website for the latest news on Hearthstone.