Niantic has revealed new information during the GDC about upcoming changes to Pokemon GO. They confirmed that Trading is coming soon but it won’t be over the internet. You will have to be physically near the player that you want to trade with. This can be inconvenient to some people that might want rare Pokemon found in exclusive regions. 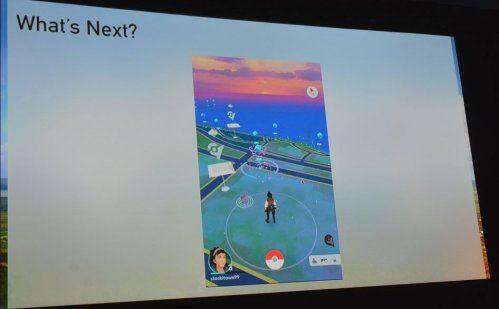 They mentioned that there are 3 major updates coming this year. PvP is believed to be a top priority and so is Gym Improvement. Once the game hits its first anniversary we expect to see some interesting features coming, perhaps Legendary Pokemon! Niantic discussed interesting features that might be implemented such as a new sunset/sunrise feature that they hope to bring to the game. 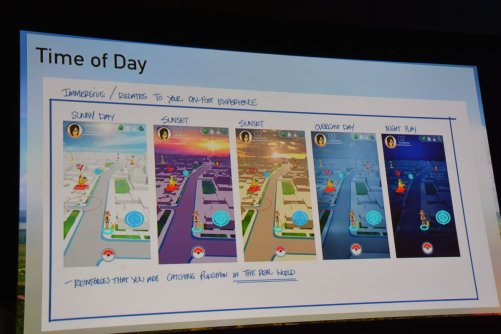 This new feature, if it arrives to Pokemon GO, will consist of real-time weather effects which affects the way you catch Pokemon in the environment surrounding you. Male and female characters are also expected to be introduced to the game soon. Stay tuned with our website for the latest news on Pokemon GO.