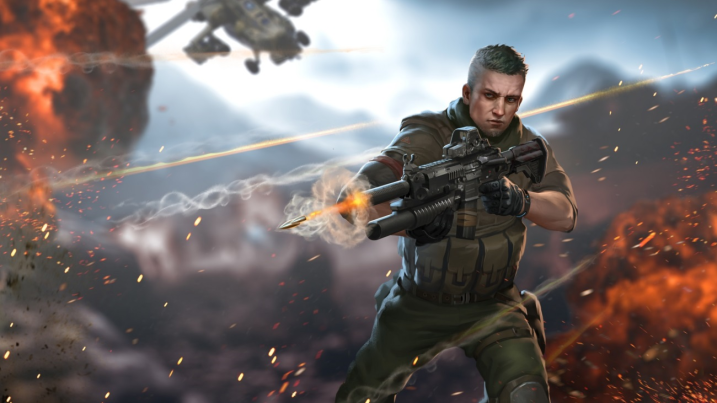 A new first person shooter is coming from Developer Hiker Games called FZ9: Timeshift. The game has been set for release on March 21st for iOS and Android. Your main character is Mak, a covert agent that has been given a secret government serum that allows him to control time. Following hibernation, a terrorist group accidentally woke him up not knowing the extent of his abilities.

The game will launch as a free-to-play title and will include 30 missions featuring bullet time. There is a large amount of weaponry which you can use and upgrade. Not only will you be able to engage in an action-packed single player but several multiplayer modes as well. You can watch the trailer for FZ9: Timeshift below.