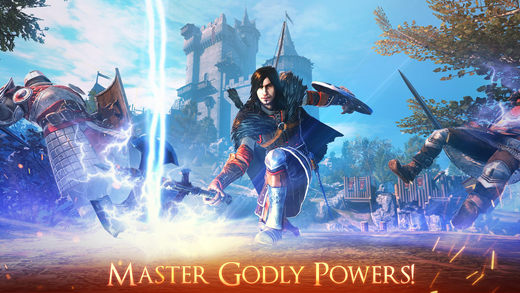 RPG fans will be quite excited about a new game that Gameloft has soft launched on the Philippines App Store named Iron Blade: Medieval Legends [Free]. The game takes place in Medieval Europe where legends of the Demon Lord Baal are becoming more feared by the inhabitants. Your mission is to join The Templars in order to fight against demonic forces and vampires. 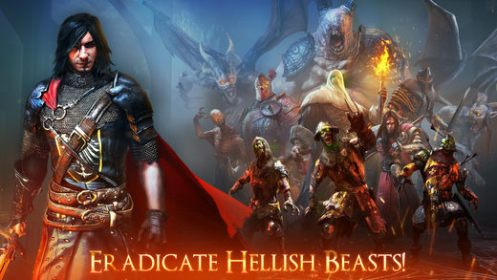 Iron Blade: Medieval Legends has been designed to be convenient when it comes to controls. With specified taps and swipes, you can develop your own fighting style. Combat is very addictive as you get to decapitate or dismember your opponents, almost like Mortal Kombat. There is also a Castle Conquering PvP where you can attack other players to destroy their defenses and loot them. You can watch a gameplay video for Iron Blade: Medieval Legends below.