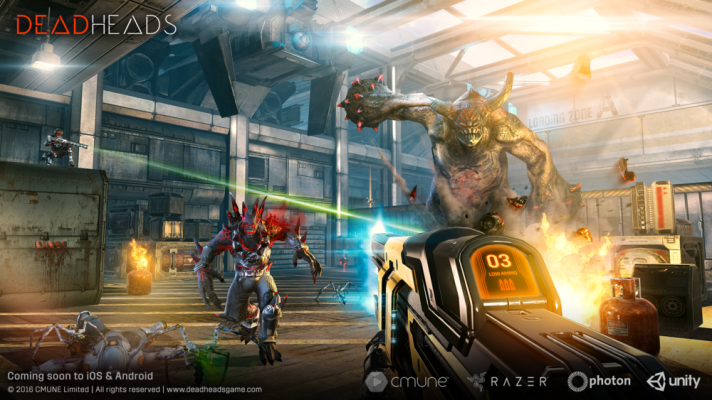 Remember that stunning game called Deadheads [Free]? The multiplayer shooter has just been soft launched in Australia, Brazil, Canada, Hong Kong, Mexico, Singapore, and The Philippines. This means that we can expect it to globally launch very soon, perhaps this April even. Deadheads comes with 5 game modes including single player missions while the multiplayer mode is in real-time and allows up to 8 players to play together.

The online modes include Team Deathmatch, Elimination, Mayhem, and even Infected! The game allows you to create a party match to play with your friends, so that should make it all the more enjoyable. Deadheads is being categorized by CMUNE as a first person shooter and a third person shooter which means that the player can change the view in the game. 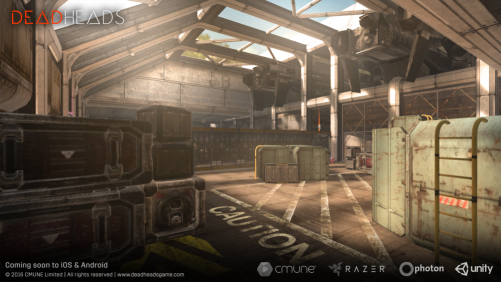 Furthermore, while there are several leagues through which you can progress on, there is also a clan system featured in the game. The game is currently available for iOS and Android in the soft launched countries. Stay tuned with our website to be notified when DeadHeads goes worldwide.

One thought on “Deadheads: A Gorgeous Multiplayer Shooter – Soft Launched”