Modern Combat Versus [Free] has been soft launched for a while in The Philippines and by far, it received some positive and negative feedback. Gameloft has addressed several issues by announcing a new patch to go into effect while the game is still in soft launch. They have also added that the game will be available in more countries soon. You can check the Patch Notes for Version 0.1.2 below. 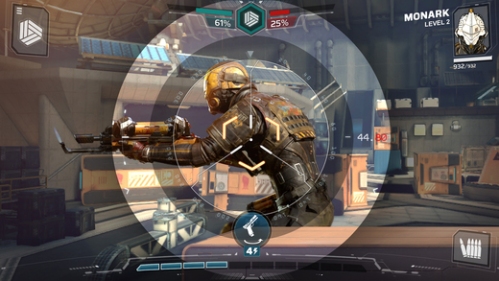 GENERAL GAMEPLAY CHANGES
Agent Level Scaling
Agent Health and Damage increase by 10% for each level now, instead of by 6%.
Headshot Damage
Headshot Damage increased across all Agents.
Core Charges Rates
Core Charge rate was slowed to 5.5 seconds/charge, instead of 5 seconds/charge.
Respawn Time
Respawn time decreased by 38%.
Controls
Increased the vertical boundaries when looking up or down by 33%. Default aim sensitivity increased by 10%.

BUG FIXES
Improvements added to game stability, tackling different crashes and loading issues. Tutorial hints won’t be displayed again after you close them the first time. You can now properly exit Training mode without closing the game or crashing. If you leave a match before it finishes you’ll receive a Trophy loss. Other minor issues have been fixed.