We have been eagerly waiting for it. GRID Autosport is quite the racing experience that mobile gamers have been wanting for a long time. It was developed by Codemasters and released for console back in 2014. And while we were expecting its release already, Feral Interactive has announced that it will be delayed until Autumn 2017 so that they can continue improving the UI and game performance. 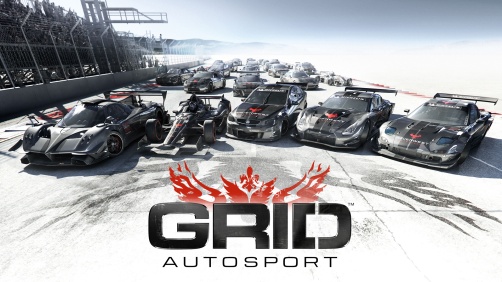 Codemasters and Feral Interactive are collaborating on this mobile project and we have been assured that select Android devices will also be getting the game later this year. The console version featured a multiplayer mode, so we are hoping to see one in the mobile counterpart. To give you an idea of the console version of the game, you can watch the trailer below.