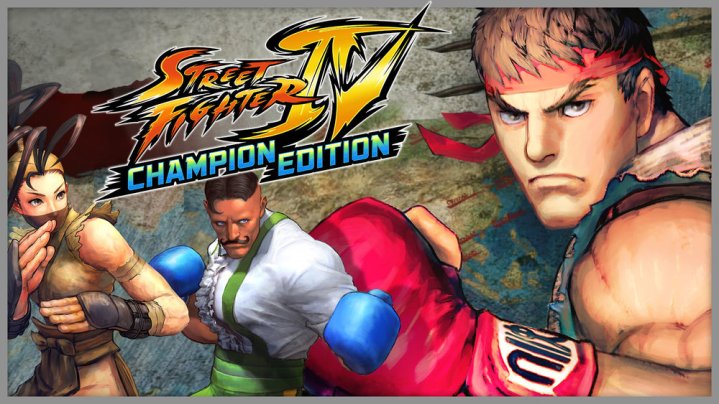 There was a lot of hype around Street Fighter IV: Champion Edition recently, thanks to Capcom’s interest in mobile once again. The last time we have seen a Street Fighter game on mobile was back in 2012. Unlike previous mobile titles, this new one will come in higher resolution and with better graphics. You can also expect 6 DLC characters to be added in future game updates apart from the 3 new characters that will launch with the game, a brave move to modernize a classic franchise like Street Fighter.

We know that the 3 new characters will be called Poison, Ibuki and Dudley. While news outlets picked up on this story, many failed to mention that this upcoming game will have an online PvP mode! This will definitely be a game changer and will bring a lot of fun to the experience. In addition, you will be able to play single-player arcade and other multiplayer modes. A global release is expected during the summer of this year. You can watch the latest trailer for Street Fighter IV: Champion Edition below.